By the evening of 15 May, advance elements of Reinhardt's 6th Panzer Division had more the made up for the three days' waiting at the Meuse; they were farther west than any other German units, having raced a record-breaking 40 miles in one day. It was the fate of the French 2nd Armoured Division that Reinhardt's 6th Panzer Division was heading for Signy too. The Germans blundered right through the middle of the division and by the morning of 16 May, the 2nd Armoured Division was split in two and scattered across the countryside. The attack on Guise began at first light on 17 May. As the panzers of Oberleutnant Dr. Bäke rumbled forward, the French heavy tanks opened fire from positions at the edge of the town. The few still operational anti-tank guns fired on the enemy tanks, whose muzzle flashes betrayed their positions. "Panzers Forward, maximum speed!" called Bäke.
Attacker: German (Kradschützen-Bataillon 6 and Panzerjäger Abteilung 41/Panzer-Abteilung 65)
Defender: French (2e Division Cuirassée de Réserve) 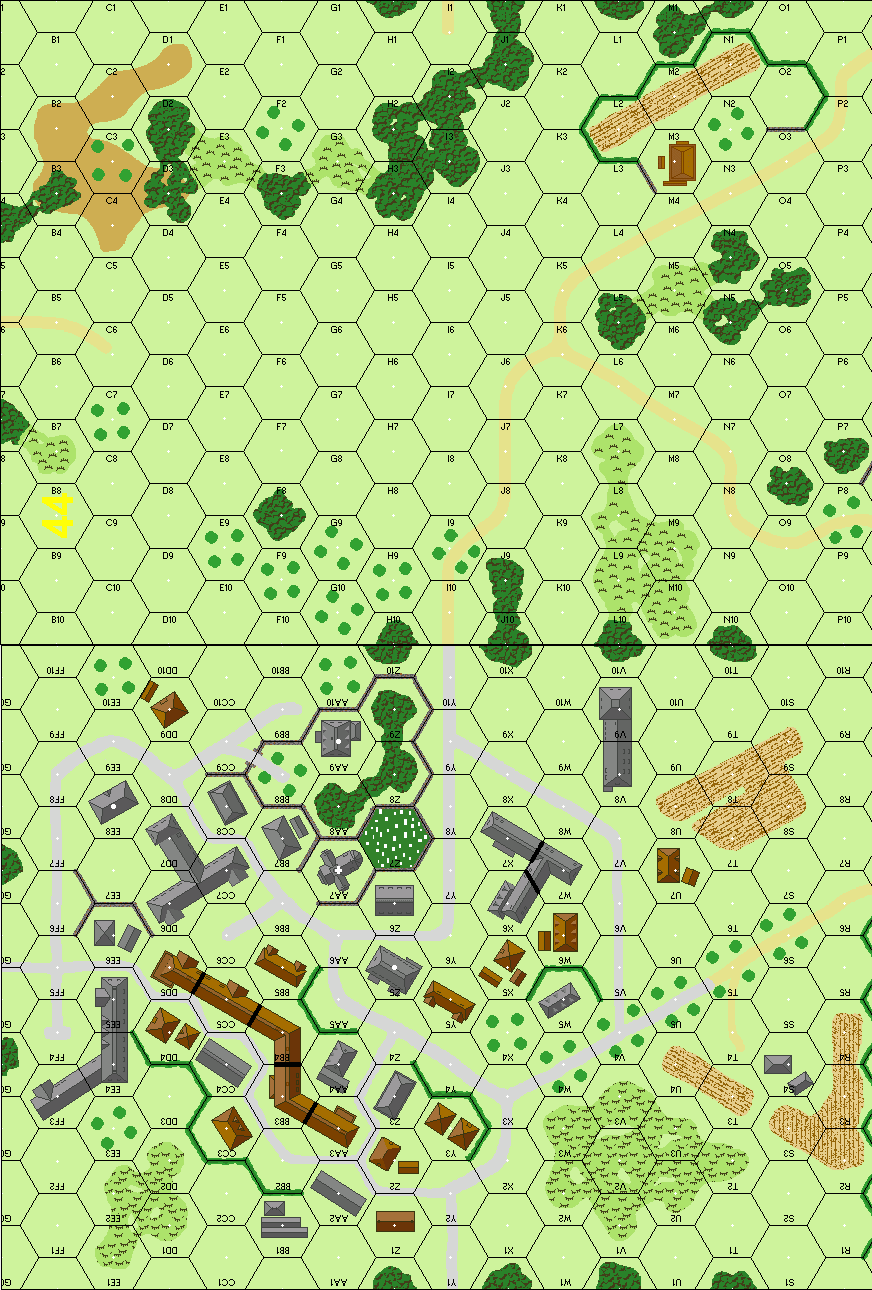 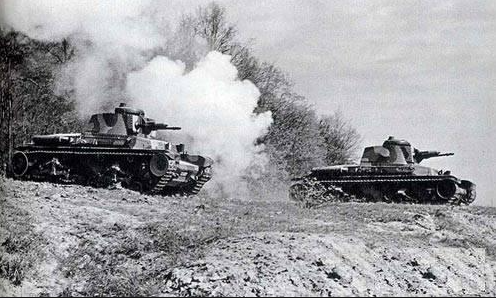 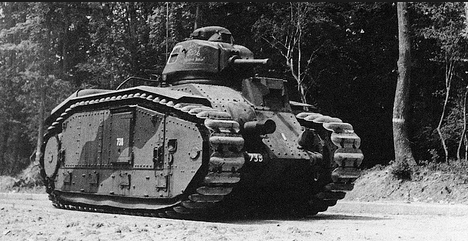