On May 13 1940, Guderian's Panzer Korps was in the process of breaking out from the Sedan bridgehead, heading West, between the French IXth and IInd armies. In front of them remained only scattered units, including the 3e Brigade de Spahis (cavalry), which was ordered to hold the road junction of La Horgne against the panzers for as long as possible in order to delay the German advance. On the day in question, 15th May, the 1.PzD split into two Kampfgruppe, one of which (battalions Richter and Von Stüdnitz + infantry and support elements) headed for La Horgne, where the Spahis had hastily dug themselves in.
Attacker: German (Elements of 1.Panzerdivision)
Defender: French (Elements of 2ème Régiment de Spahis Algérians, 3ème Brigade de Spahis) 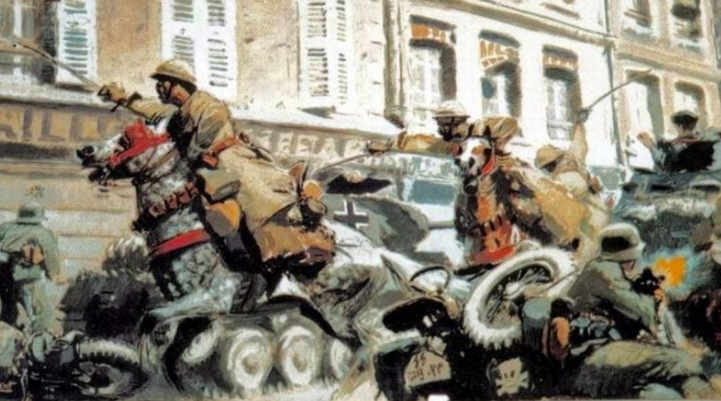 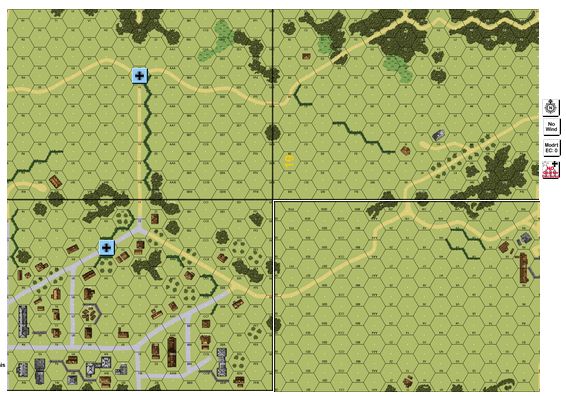