The 45th Infantry Division ‘Thunderbirds’ was a war weary outfit. The division had landed in North Africa, taken part in the invasion of Sicily, saved the Salerno beachhead and was in the center of the Allied line at Anzio. Now it was spearheading Operation Dragoon, the invasion of southern France. On August 30th as the 179th Infantry Regiment entered Meximieux, they were told by the townspeople that the Germans were retreating. Later that Day, two Stukas dive-bombed the village, which should have been an indication that the Germans were still around. Later that night, elements of the German 11th ‘Ghost’ Panzer Division began to infiltrate into the village. Attacking early in the morning from all directions, with a mortar barrage followed by panzergrenadiers and tanks, they caught the Americans by surprise. The Americans repulsed this and a second attack with artillery support and assistance from the French Resistance. The Germans attacked yet a third time. The U.S. commander, Lt. Col. Davison made a bold decision, positioning his only two tank destroyers in front of city hall with muzzles pointing in opposite directions. . .
Attacker: German (11th Panzer Division)
Defender: American / Partisan (L Company, 2nd Battalion, 157th Infantry Regiment and the 645th Tank Destroyer Battalion, 45th Infantry Division and Meximieux Maquisards) 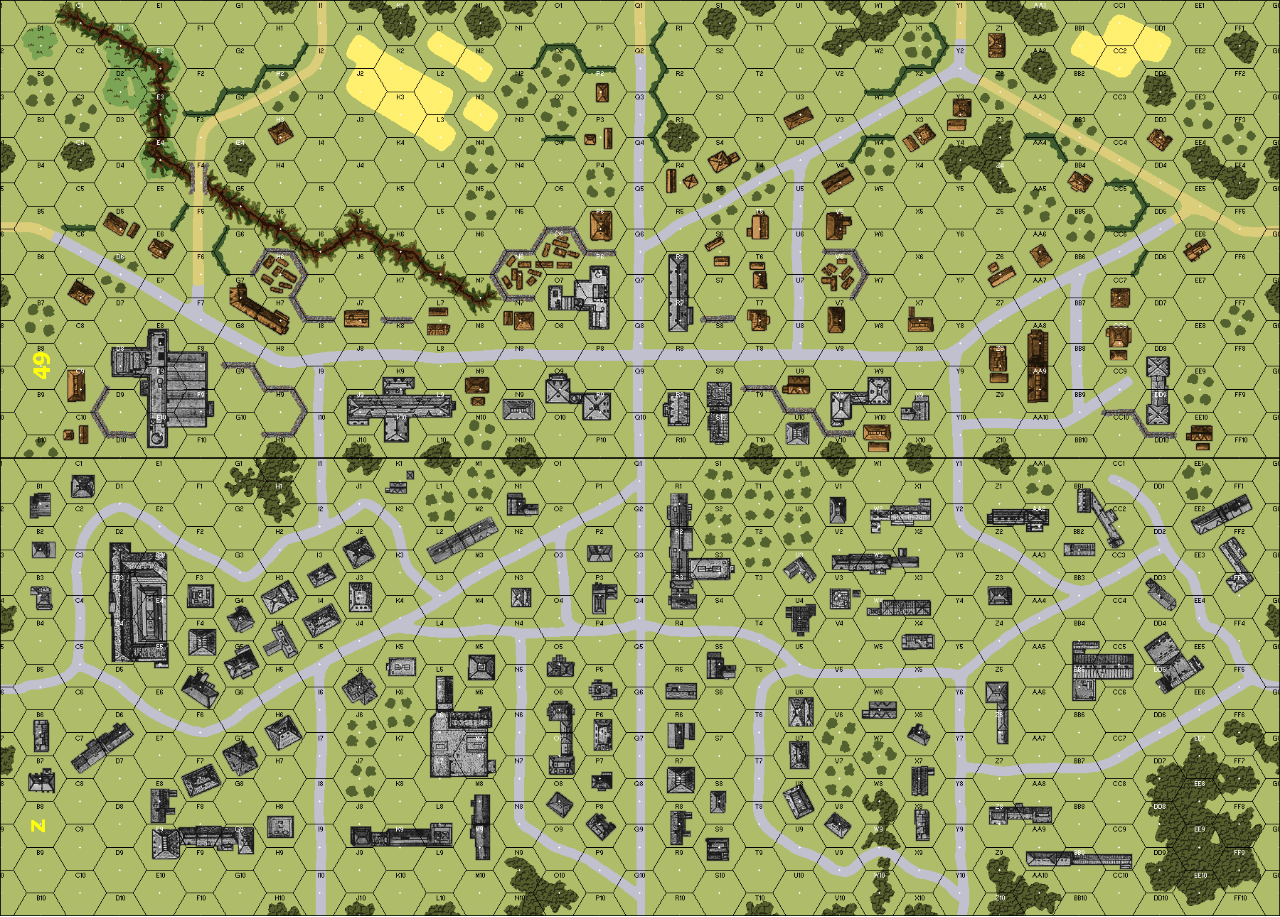 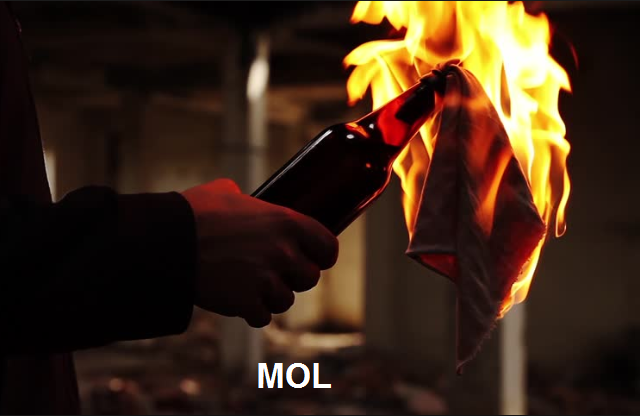 M10 GMC in streets of Meximieux