The Trnovska Mountains were the home to some 10,000 of Tito's partisans. The heavily forested, mountainous region provided an excellent base from which to conduct their operations. By the fall of 1944, Tito's 9th Corp had so thoroughly disrupted road and rail traffic that the Germans were forced to send in a number of new units to deal with the problem. Under the command of General Kuebler, a major offensive was conducted to clear out the rebels and open the recently severed rail lines.
Attacker: Partisan (Elements of Tito's 9th Corps)
Defender: Axis (General Kuebler's Anti-Partisan Divisions: 10th SS Police Regiment / Italian RSI / Serbian Volunteer Corps) 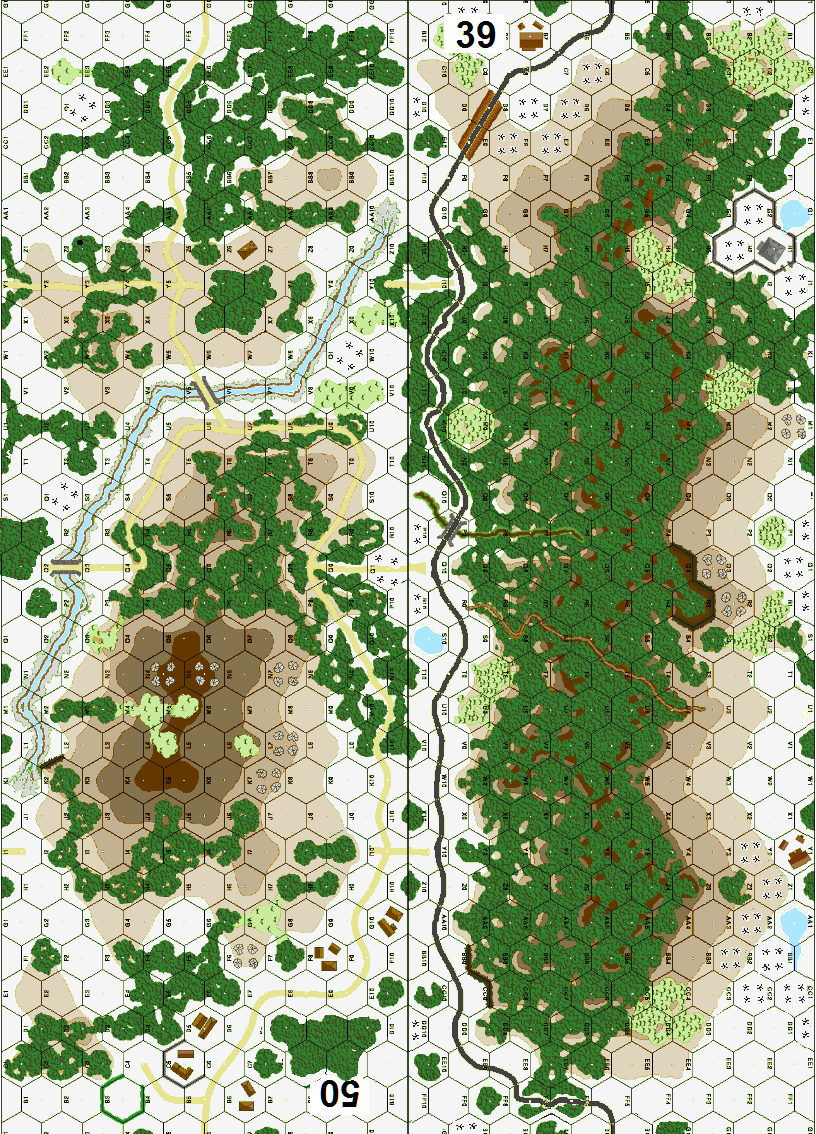 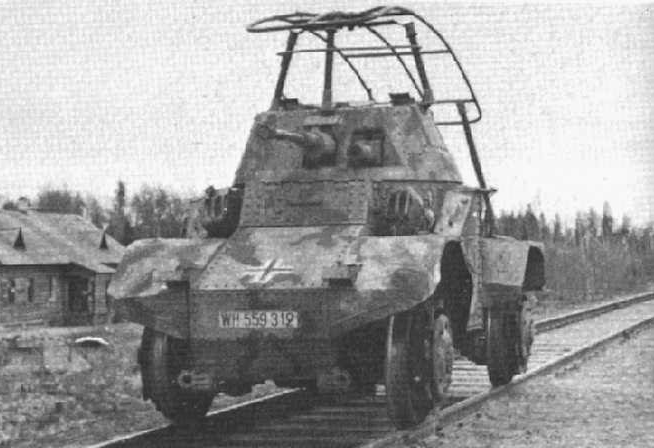