The Tobruk perimeter was surrounded and, remembering the long and unsuccessful siege the year before, Rommel carefully assembled strong strike forces for his attack over two-day period. He need not have been so cautious, for the fortress was not in the case held by tough confident Australian troops, but by inexperienced South African and Indian troops who had just witnessed the collapse of their army and were naturally shaken. The attack was launched at dawn on the 20th of June in the best Blitzkrieg tradition.
Attacker: German (15th Panzer Division)
Defender: British (2/5 Maharatta Light Infantry) 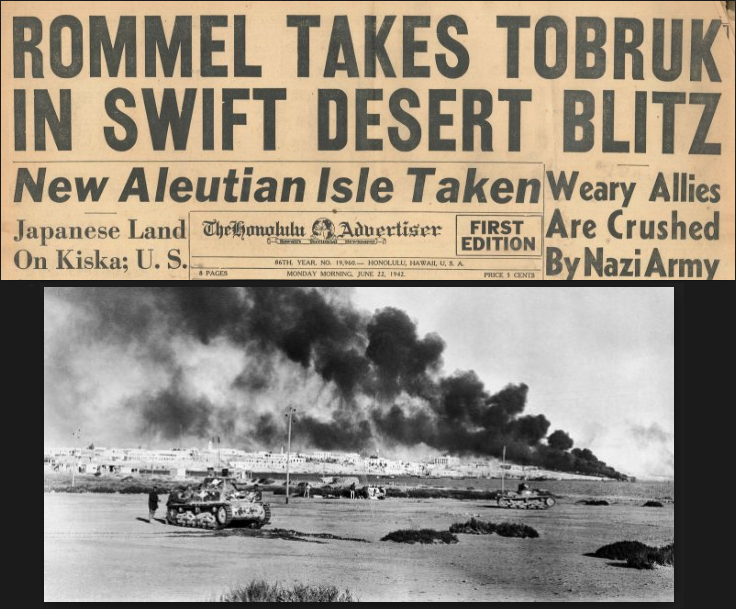