The frontier wire was some 12 feet wide and 16 feet high; the Italians had built it along the Libya-Egypt border from the coast near Sollum to the oasis of Jarabub, 150 miles to the south. On 12 June patrols from the 11th Hussars and the KRRC quickly breached the wire. Attacking at dawn and out of the rising sun, the Hussars surprised and confused the Italian defenders, who watched as their machinegun posts were suppressed by British mortar fire and their tankettes destroyed by British armored cars and close-range machinegun fire from Vickers tanks. These raids continued through the rest of June and July of 1940, until the British 7th Armoured Division was recalled for a refit in Egypt. The raids destroyed many Italian vehicles, considerable supplies of ammunition and petrol, and significant water storage. Twenty-five Italian officers (including a general of engineers) and five hundred other ranks were captured. This series of raids also marked the beginning of an overall erosion of Italian morale, as the inadequacy of their tank armor and the scarcity of effective antitank weapons and ammunition became apparent....
Attacker: British (11th Hussars and 1st King's Royal Rifle Corps)
Defender: Italian (Libyan Frontier Defense Screen) 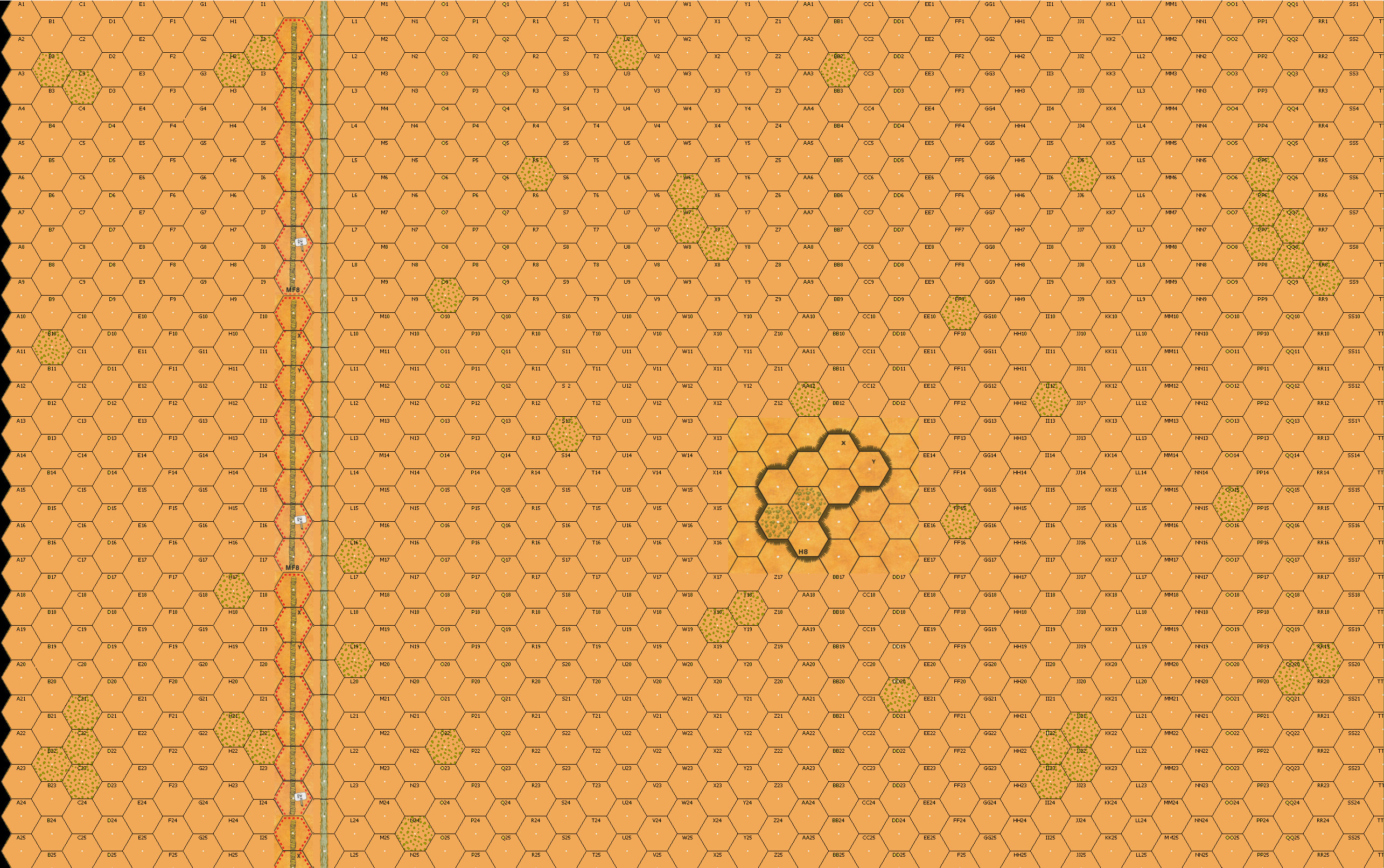 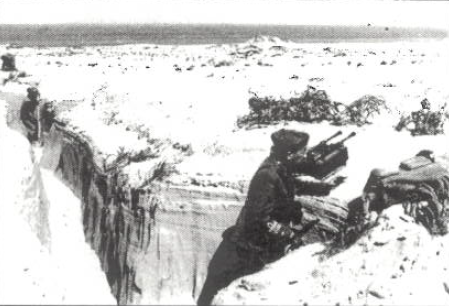