The Belgian town of Nieuport was to anchor the east end of a perimeter to keep the Germans from Dunkirk for as long as possible. Belgian forces had been expected to contribute to the defense,, but King Leopold, without consulting the allies, surrendered to Germany on May 28. This left a vacuum which British and French force raced to fill. Two infantry regiments from the French 60e Division d’Infanterie were ordered to Nieuport but only one arrived. Shortly after the French arrived, a German reconnaissance unit seized the bridge into Nieuport and threatened to unhinge the entire Allied perimeter. A tense battle with the armored cars of the 13th Royal Lancers ensued and British Brigadier Clifton, in charge of the local defense, assembled a scratch force with some World War I-era 18 pounders to stiffen the line.
Attacker: German (Aufklärungs-Abteilung 256, Infanterie-Division 256)
Defender: French / British (241e Régiment d'Infanterie / Royal Engineers, 2nd and 3rd Medium Regiments and 1st Heavy Anti-Aircraft Regiment) 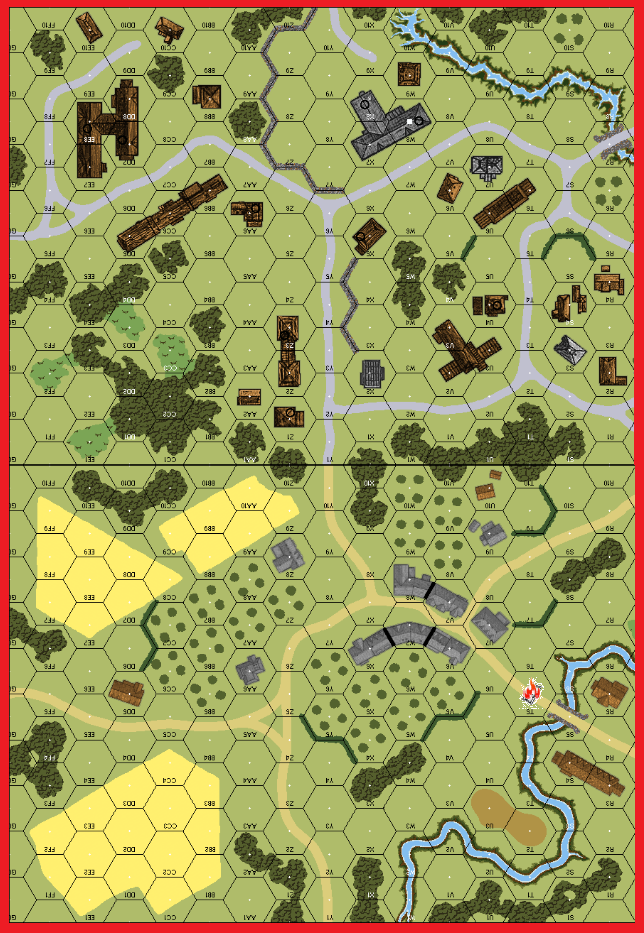 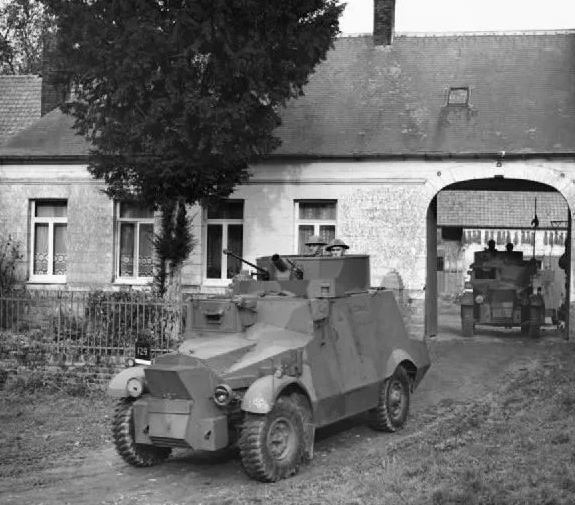