While the battles along the roads to Beirut and Damascus largely dominated the Syrian campaign, a mobile war took place to the east between the Vichy and British forces. One such engagement pitted the soldiers of the Arab Legion against a French column. The Arab Legion was a British unit, equipped with armored cars made by a German workshop in Palestine, and American-manufactured trucks. Facing an assault by a Vichy force double its size, a small element of the Legion prepared to defend a hill near Sukhna.
Attacker: Vichy French (2nd Light Desert Company)
Defender: British (Arab Legion Mechanized Regiment and the Household Cavalry Regiment) 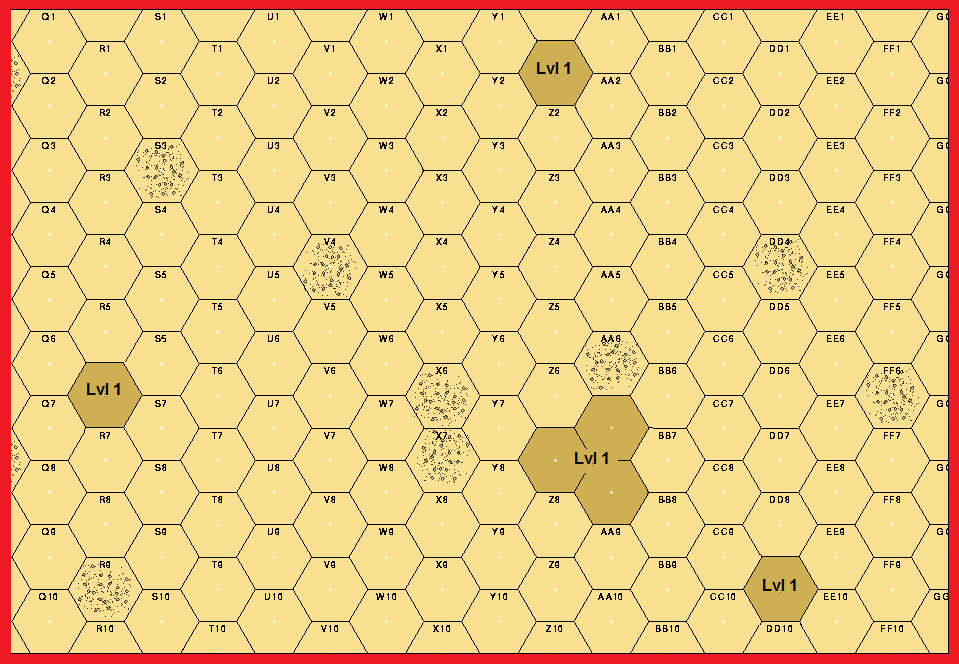 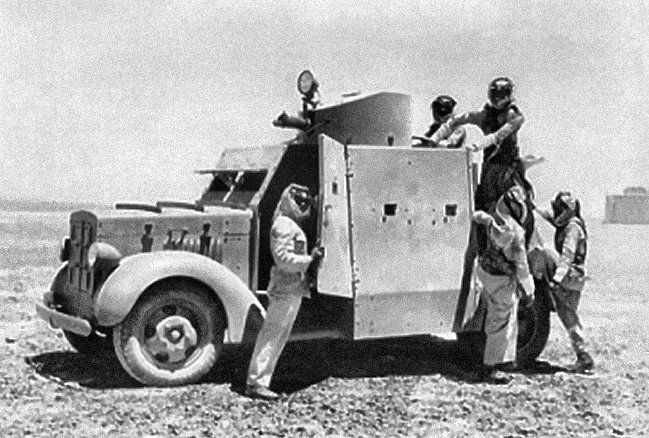