After some delay due to soft ground and infantry battling through the first line of the defense, the armored spearhead of the Das Reich finally got moving. One group consisted of a “half-company” of Tigers along with other panzers that sent some Russian infantry fleeing for the cover of buildings. The group continued pushing forward and took a temporary halt near a ridge. One of the Tigers came under fire from the next ridge about 1 kilometer away. The Das Reich armored group moved forward to see a wave of tanks launching a counterattack at the. The Russian force consisted of T-34s and American made M3 Lee tanks. The Russian maneuver to blunt the German advance resulted in a swirling armored engagement.
Attacker: German (SS) (SS Panzergrenadier Division 2)
Defender: Russian (130th Tank Regiment) 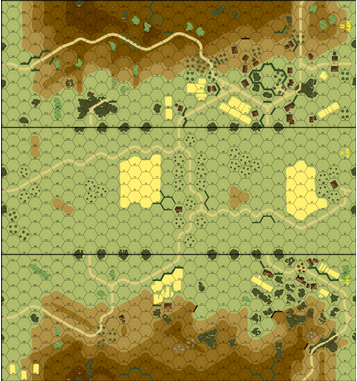 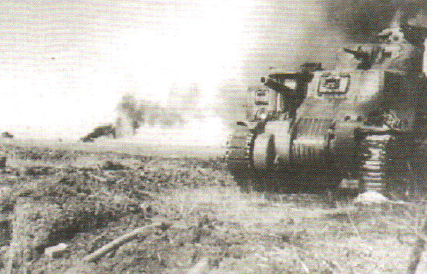