The 6th Panzer attacked at 0630 northwards toward Kalina. They captured a key crossroads but just after 0830 they were held up outside of Melikhovo by an antitank ditch. The 6th Panzer attempted to overcome the ditch, but the flamethrower tanks ran into problems trying to maneuver around the obstacle. Meanwhile, the infantry fought their way through the defenses, and into brutal close quarter fighting. The Panzergrenadiers dubbed Melikhovo “Klein Stalingrad” (Little Stalingrad).
Attacker: German (Panzer Division 6)
Defender: Russian (92nd Guards Rifle Division) 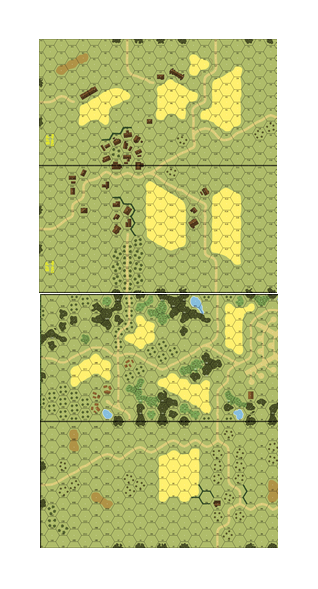 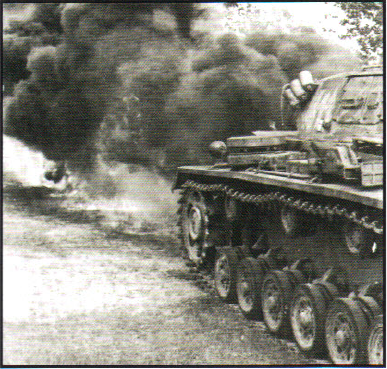