By mid-afternoon of 10 May, infantry elements of the 4th Panzer Division took over the bridgehead at Vroenhoven, relieving the exhausted paratroopers. During the evening, the infantry pushed west to free the main road and north to join with the Velwezelt bridgehead. Two platoons of the 2nd Company were all that remained of the Belgian troops near the Vroenhoven Bridge. On the morning of the 11th, the Germans started to attack towards the south to completely secure the bridge area. As the lead panzer elements were crossing the bridge, three Fairey Battle aircraft of the Belgian 5eme Escadrille appeared over the Albert Canal and began a bombing run against the bridge through withering anti-aircraft fire.
Attacker: German (Elements of Infanterie Regiment 12, Flak Detachment Adlinger, 4th Panzer Division)
Defender: Belgian (Elements of the 18ème Regiment de Ligne Peloton Vergeynst, Peloton Detongre, 2ème Compagnie) 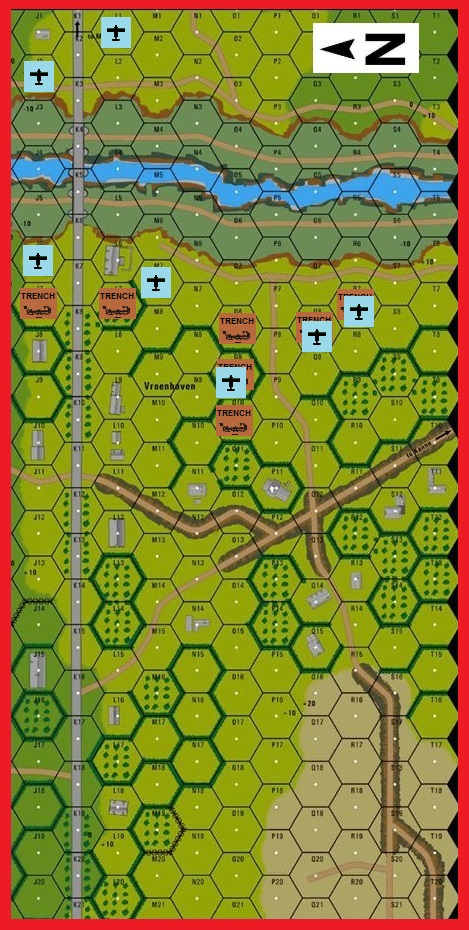 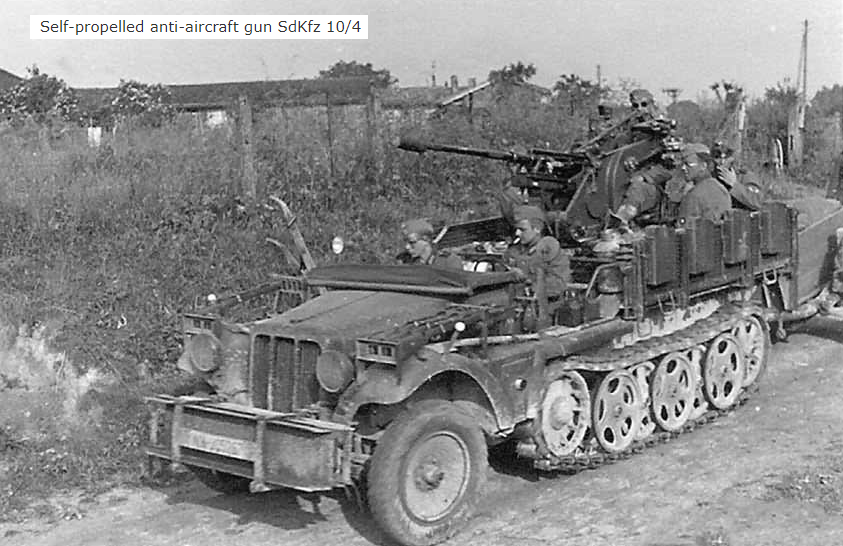