For Operation Luttich, SS-Panzer-Grenadier Division 17 "Gotz von Belichingen", now reduced to kampfgruppe strength, was tasked with the capture of a ridge known as Hill 317. The hill, occupied by the American 2nd Battalion, 120th Infantry Regiment, was located on the eastern side of the Mortain, which the Germans had earlier decided to bypass, but now had come back to sting them...
Attacker: German (SS) (Elements of SS-Panzergrenadier Division 17)
Defender: American (Elements of 2nd Battalion, 120th Infantry Regiment) 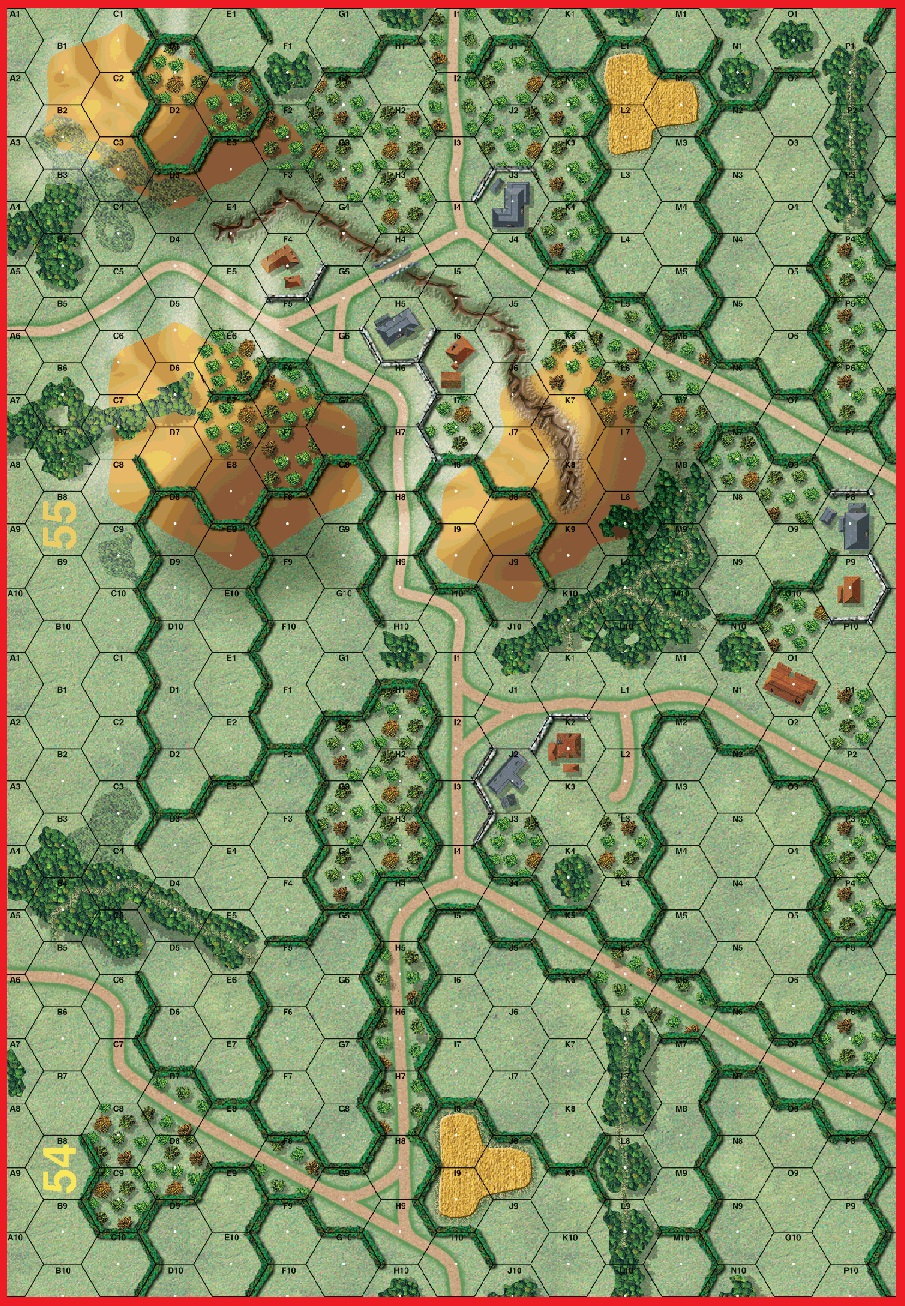 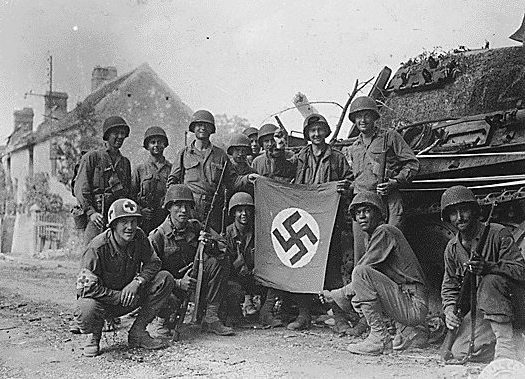 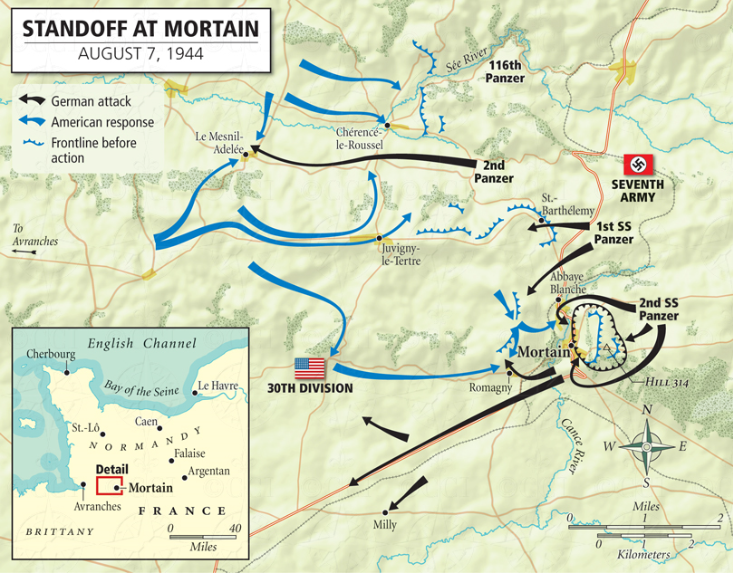