In late November 1950, a depleted Arab Legion company infiltrated Israeli territory at Kilometer Point 78, and set up a road block on the only all-weather road to Elat, Israel’s port on the Gulf of Akaba. The Arab unit threatened all communications with Israel’s southernmost city and threatened to stymie any economic development of the Negev before it even started. A mixed armored force was immediately dispatched to deal with the Trans-Jordanians.
Attacker: Israeli (No more details)
Defender: Arab League (No more details) 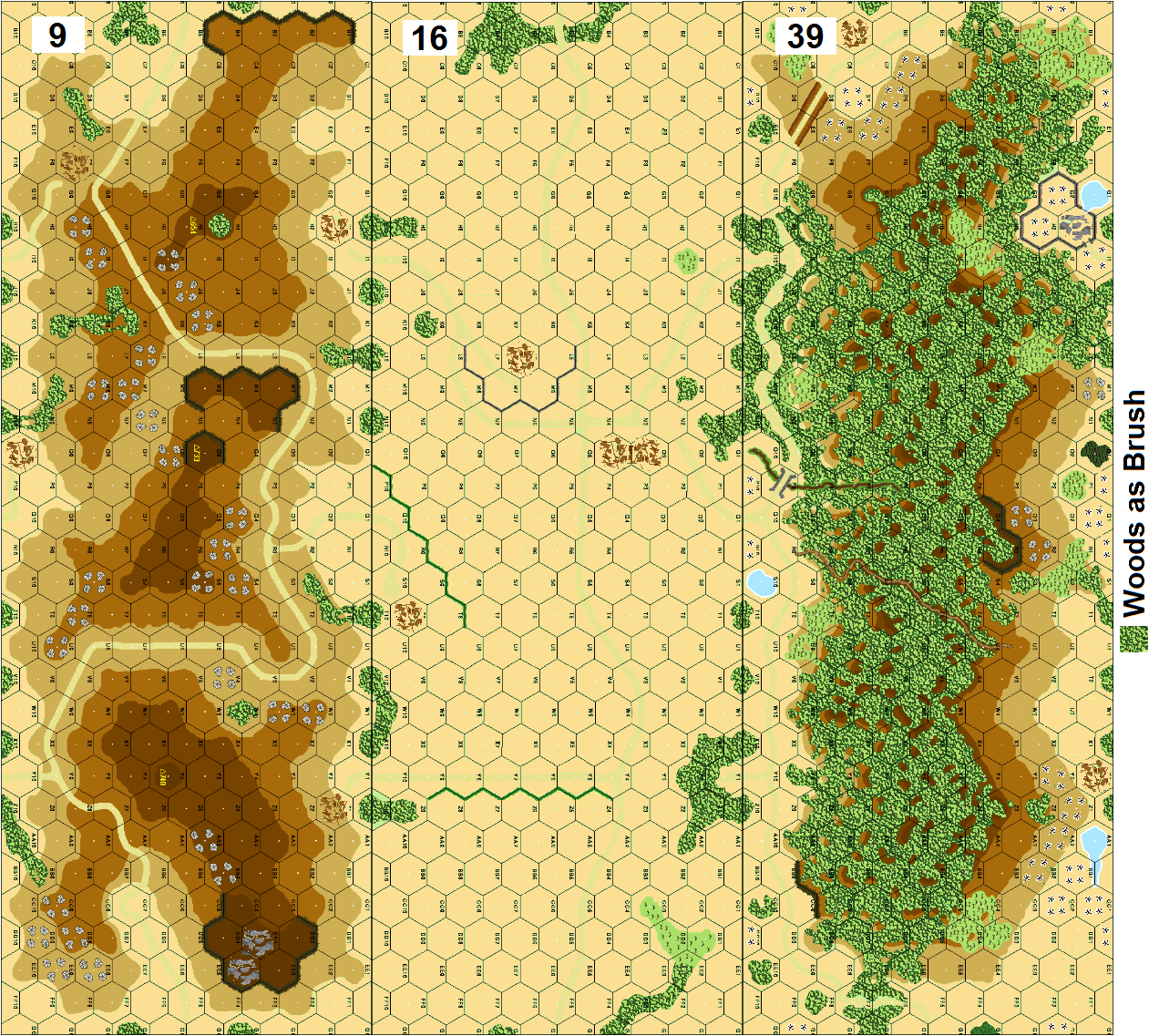