With the fall of the Kis-Svábhegy on 24 January, the security of the Axis positions east of Castle Hill was seriously compromised as Soviet observers now had a dominating position from which to direct their artillery. On 29 January, the commander of the Budapest forces ordered an attack to recapture the Kis-Svábhegy as well as the Városmajor, most of which had fallen to the Soviets. The attack on the Axis left flank against the Varosmajor would be carried out by elements of the Hungarian 10th Infantry Division with assault gun support from “Gruppe” Billinitzer. The attack up the Kis-Svábhegy would be launched by an ad hoc group of Hungarian units, led by “Gruppe” Szabados, which was reinforced by approximately 200 high school students who had received only two days of military training. . .
Attacker: German / Hungarian ("Gruppe" Szabados and "Gruppe" Prónay/ Hungarian High School Students and BESKÁRT Bus and Tram Operators/Panzer-Division 13)
Defender: Russian (Elements of the 297th Rifle Division) 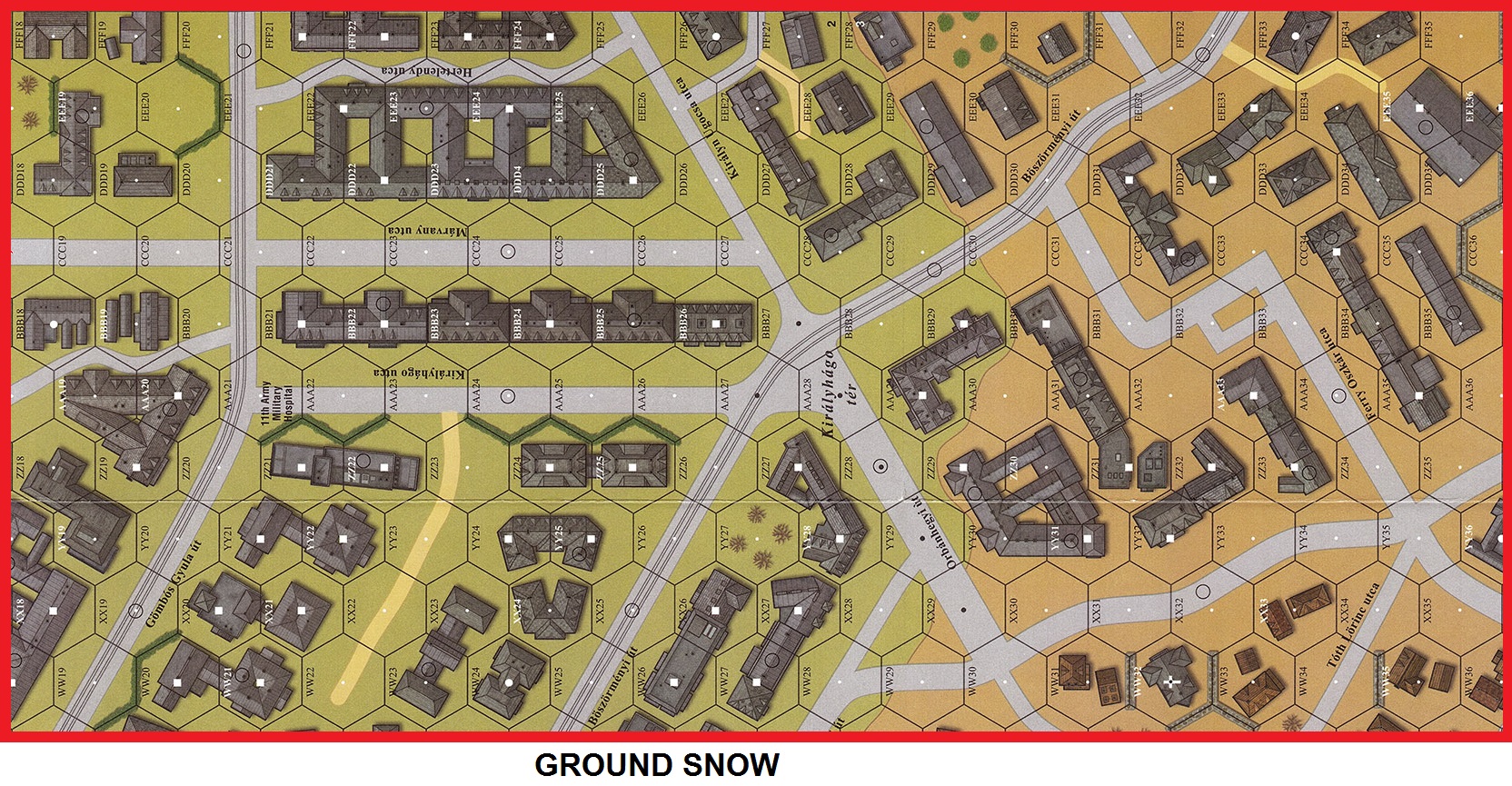 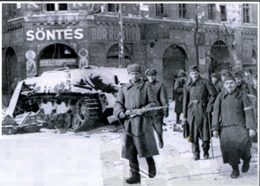