The enemy meant to either drive the 502nd Parachute regiment back across the causeway or destroy the two battalions holding the ground around a local farm. The hedgerow terrain concealed the approaching enemy. German troops crept along the hedgerows, coming onto American positions at the crossroads with rifle and machine-gun fire. The thirty-five men there from 1st Battalion had to fall back in a hurry. But seven men held out, creating a small defensive island on the extreme right, holding on throughout the day.
Attacker: German (Local Garrison and forward elements of the 6th Fallschirmjäger Regiment)
Defender: American (Elements of the 502nd Parachute Regiment) 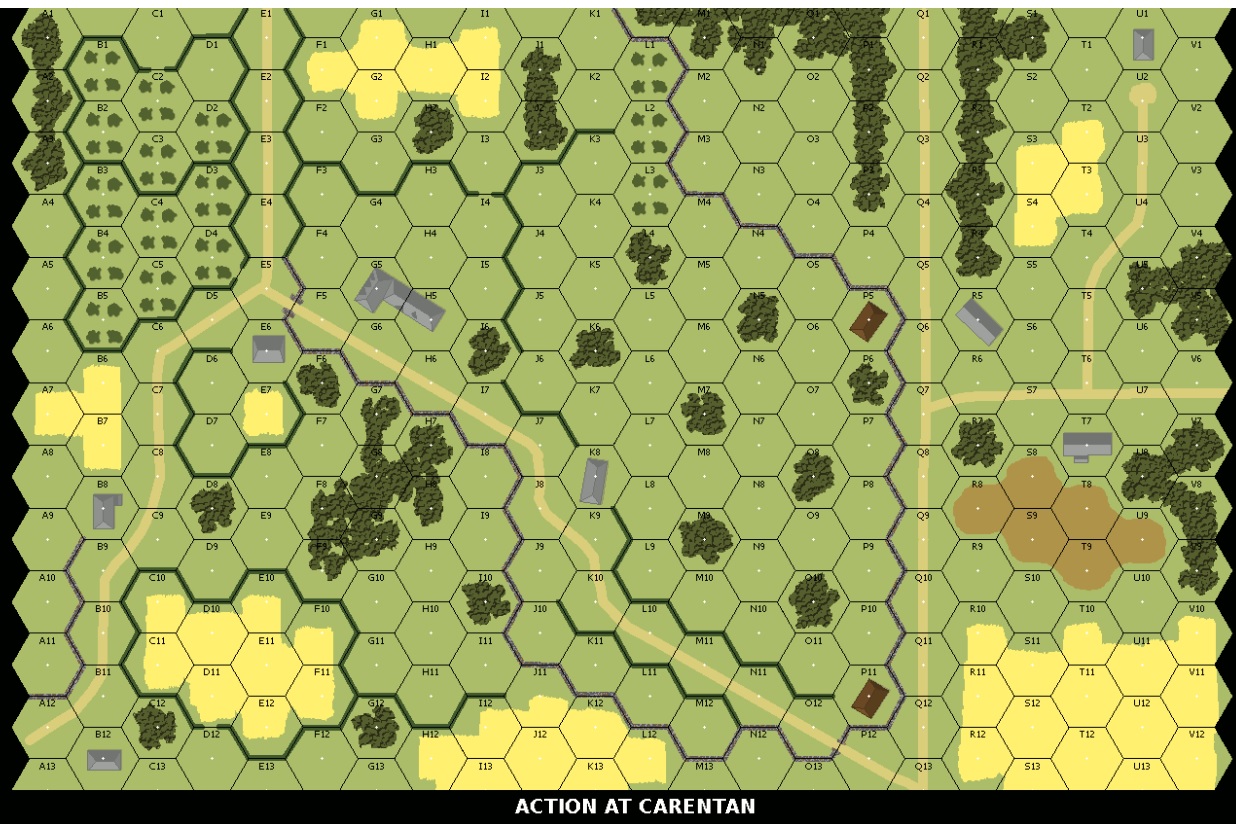 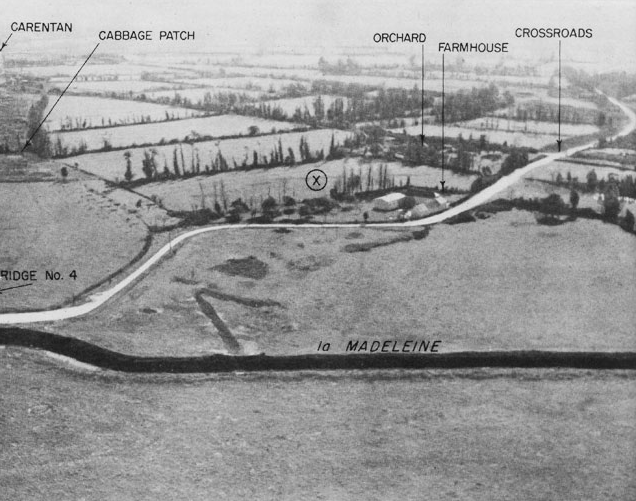 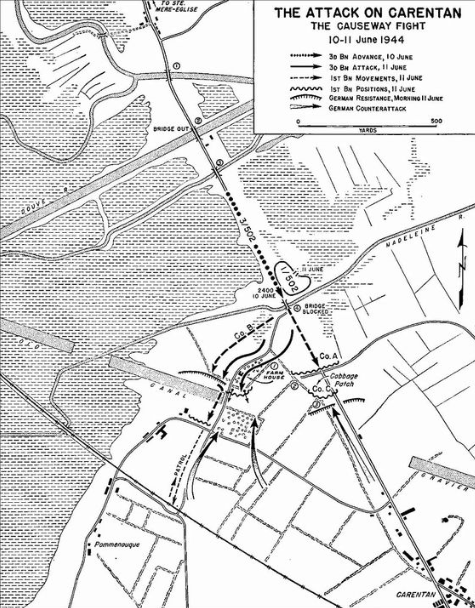