After one week of intense fighting, the Allies conquered most of Walcheren Island and Anvers Harbor looked likely to be opened in a short time. The last elements of the garrison however regrouped in the northeast corner of the island near the village of Vrouwenpolder. Number 4 Commando was given the task of clearing the woods near the village and took on the headquarter elements of Infanterie Division 70.
Attacker: Free French / British (Elements of 4.Commando, 4th Special Service Brigade)
Defender: German (Elements of Hq, Infanterie-Division 70 and I./Grenadier-Regiment 1020, Infanterie-Division 70) 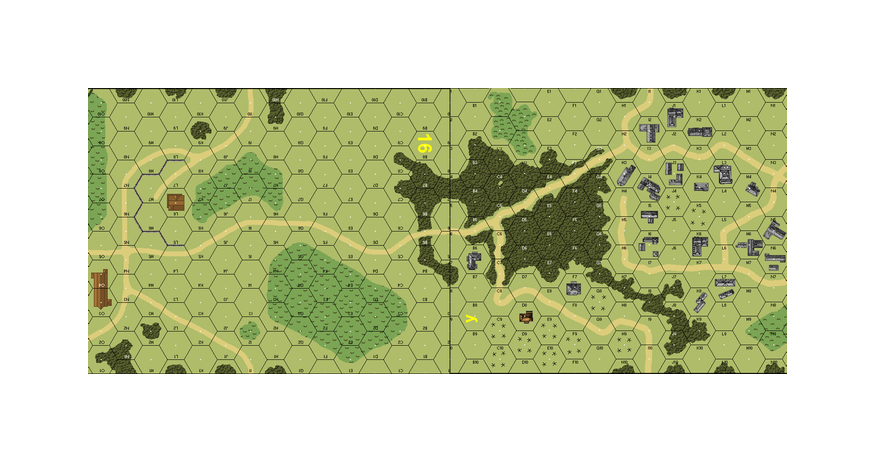 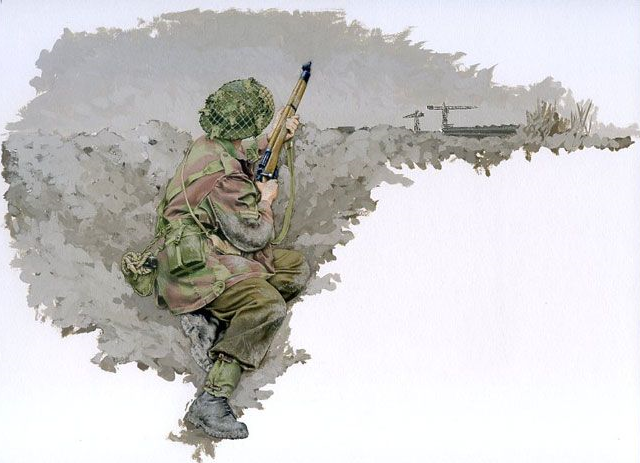 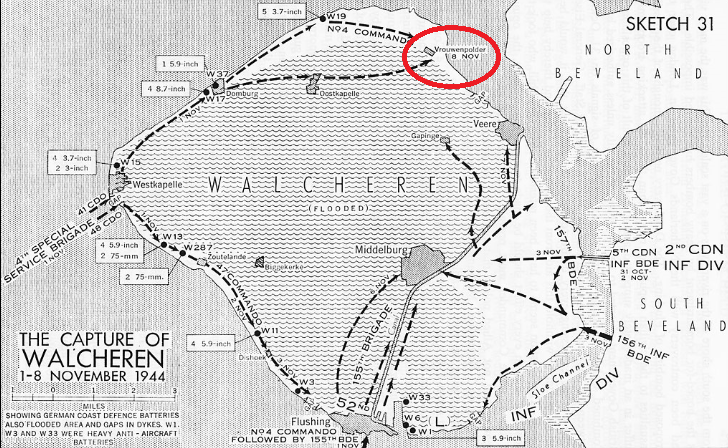