The Poles had a few government buildings in the free city of Danzig under international treaty, the most prominent of which was the post office. The Gdansk-1 Post Office was a sturdy building the Poles had further strengthened, and it was garrisoned by ex-Polish Army reserve officers ordered to hold until relieved. After an initial surprise attempt by the VGAD ("Brownshirts") to seize the Post Office had failed, an infantry gun platoon from the Danziger-SS Heimwehr Abteilung was brought up for support.
Attacker: Axis (VGAD, 2nd Police Precinct and Platoon 3, Kompanie 13, Danziger-SS Heimwehr Abteilung)
Defender: Polish (Ex-Polish Army Reserve Officers) 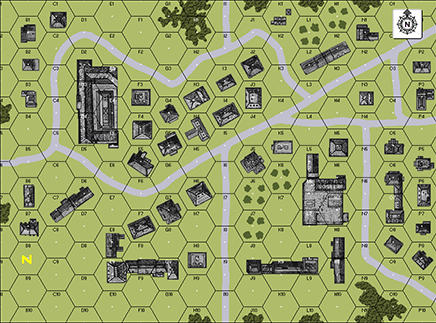 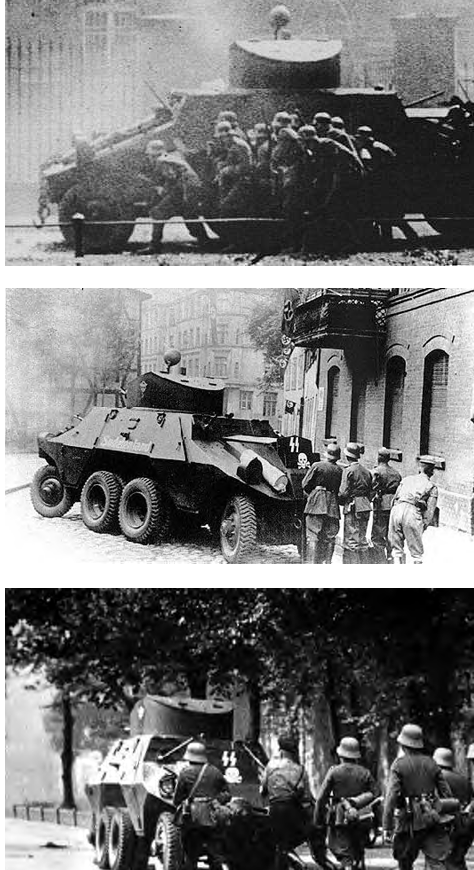