Scheduled to be transported to the eastern front after completing a refit, Panzer Brigade 107 was instead sent to Holland due to the crisis created by Operation Market Garden. Tasked with "slicing off" the advance of XXX Corps, Major Freiherr von Maltzhan's armor, supported by Grenadier Reg. 1034, edged towards the Bailey bridge 1 kilometer east of the main canal bridge at Son. The attack made solid progress initially as German armor fired round after round into the buildings containing the American command post. Crossing the canal would be a different story?
Attacker: German ((Panzer Brigade 107 | Grenadier Regiment 1034)
Defender: American (Headquarters Company, 101st Airborne Division) 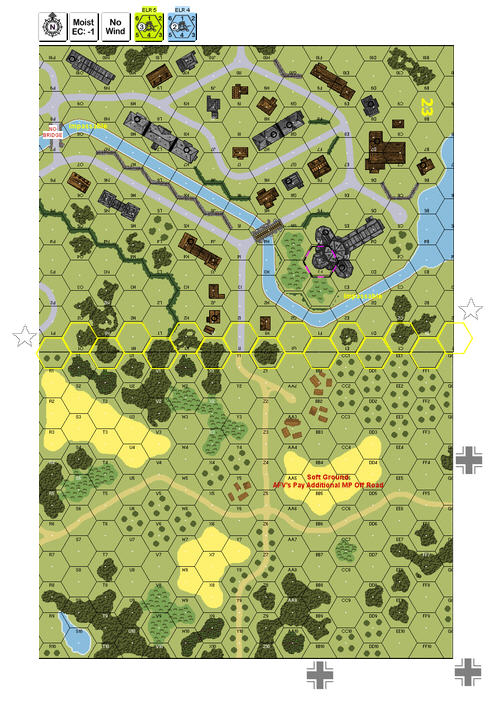 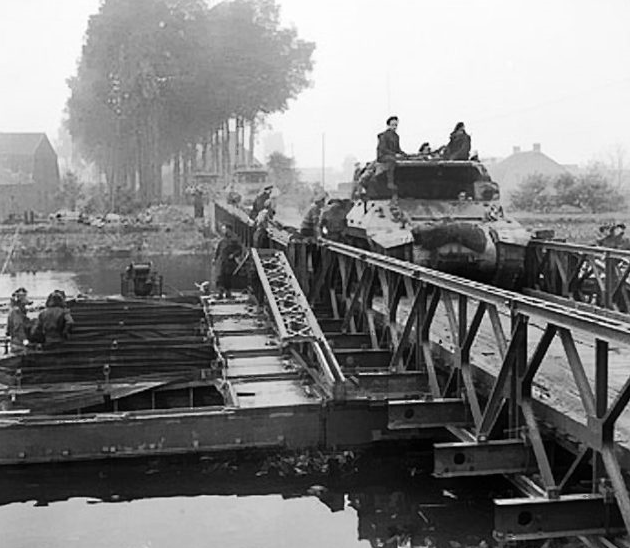 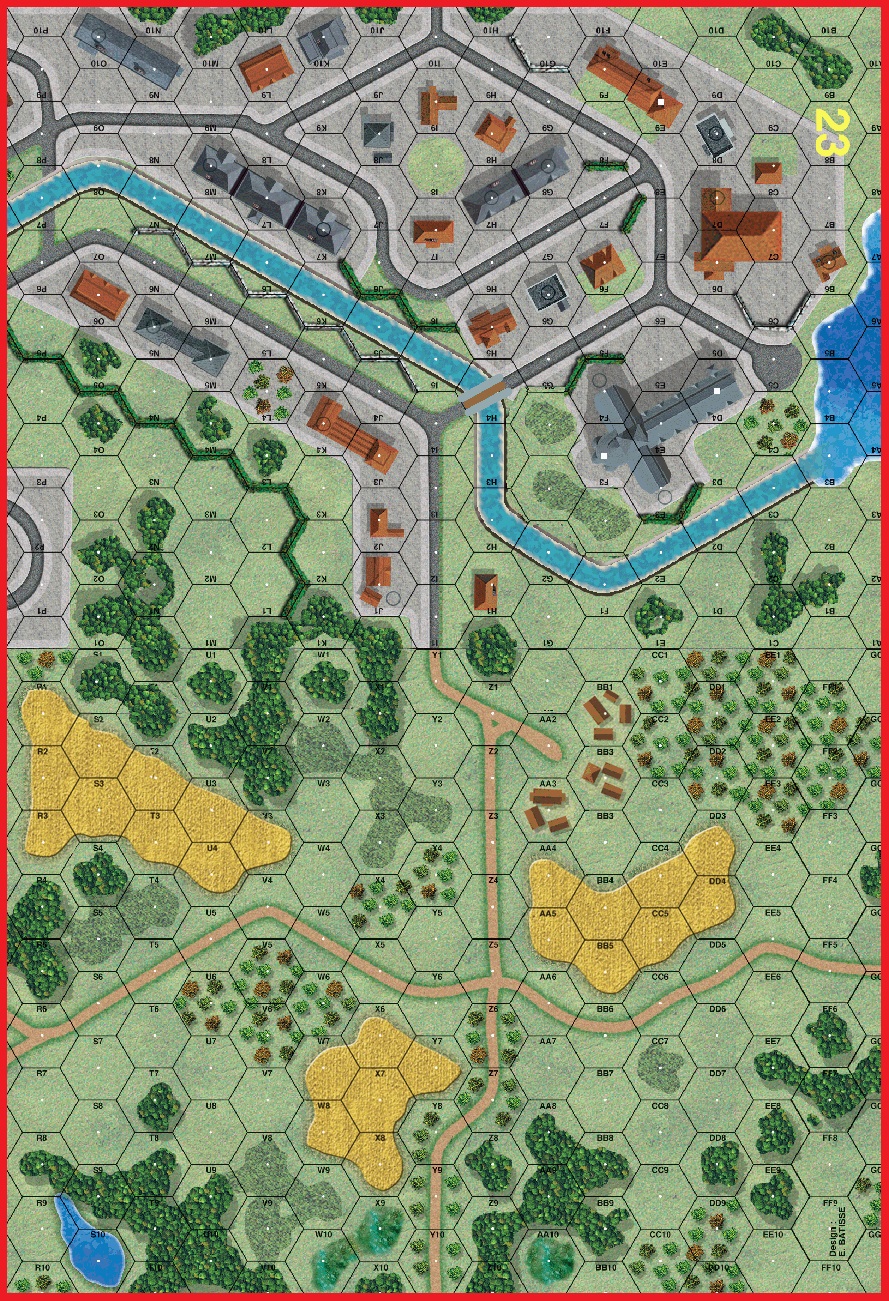