"I was at Stalingrad, and I had never thought to endure worse." — GERMAN SOLDIER CAPTURED DURING CASSINO BATTLE . . .The French attack that was to push them through the Hitler Line was meeting stiff resistance. Captain de Belsunce led the way right up the face of the mountain. He kept 10 yards ahead of his men, neither crouching nor running even though bullets and shells whistled all around him. The men of 3/5 RTM knew that Captain de Belsunce would expect nothing less than the fearlessness he displayed. With fixed bayonets, they moved against the German positions.
Attacker: Free French (3/5 RTM)
Defender: German (71st Infantrie Division) 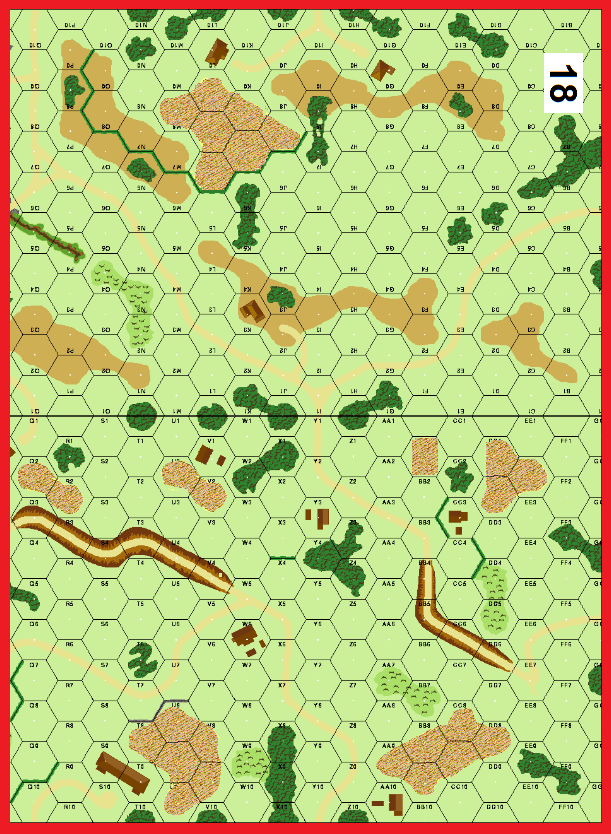 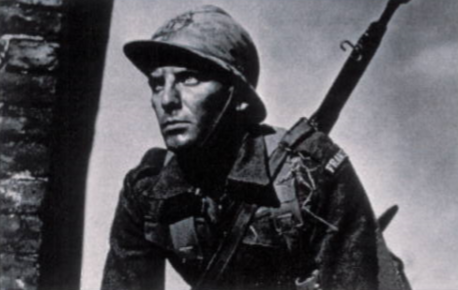