Control of the bridge over the Neder Rijn was the final objective of Operation Market-Garden. The British airborne troops brushed past relatively light resistance until they reached the Northern end of the bridge. Twice they tried crossing and twice they were repulsed by a hail of fire coming from a pillbox structure atop one of the bridge’s towers. When a pair of armored cars and additional SS infantry joined the fight, the Paras knew they were in a nasty situation.
Attacker: British (A Company, 2nd Battalion, 1st Parachute Brigade)
Defender: German (SS) (Arnhem Garrison and 9th SS Panzer Division) 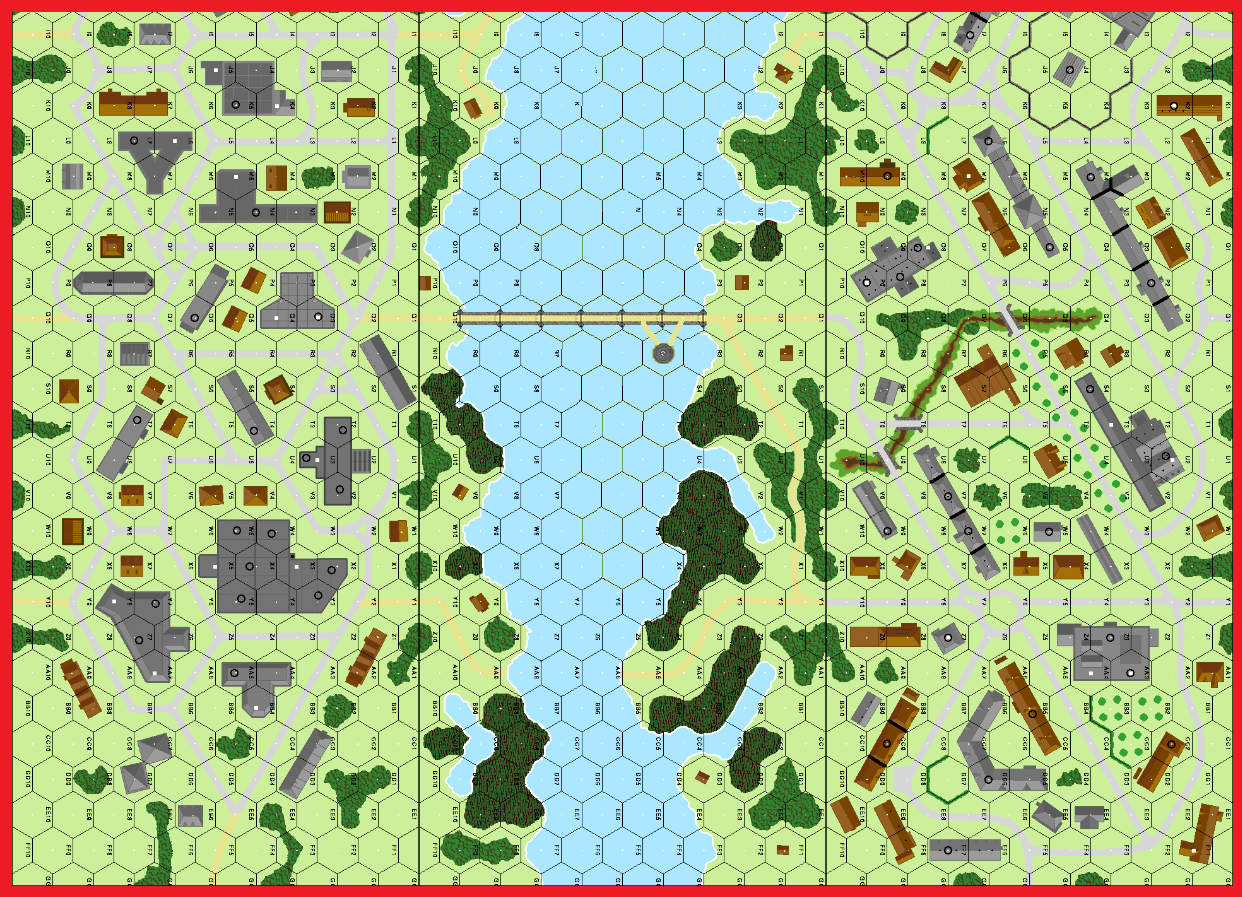 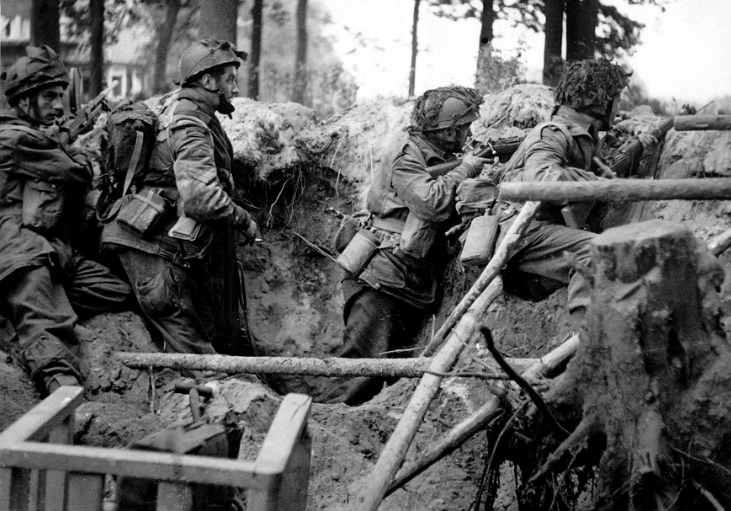