"Too Few, Too Late" -- The counterattack at Arras was to have included at least two French divisions to cover the British flanks. Only a battalion of French cavalry attacked that day, and that mistakenly attacked a British anti-tank position. Two days later, the French were finally ready, and in the Allies terrible coordination at this point of the campaign, made their attack as the British were pulling back. The French pressed forward as far as the outskirts of Cambrai.
Attacker: French (121st Inf Regt, 25th Motorized Division and Elements of 1st GRDI)
Defender: German (32nd Infantrie Div) 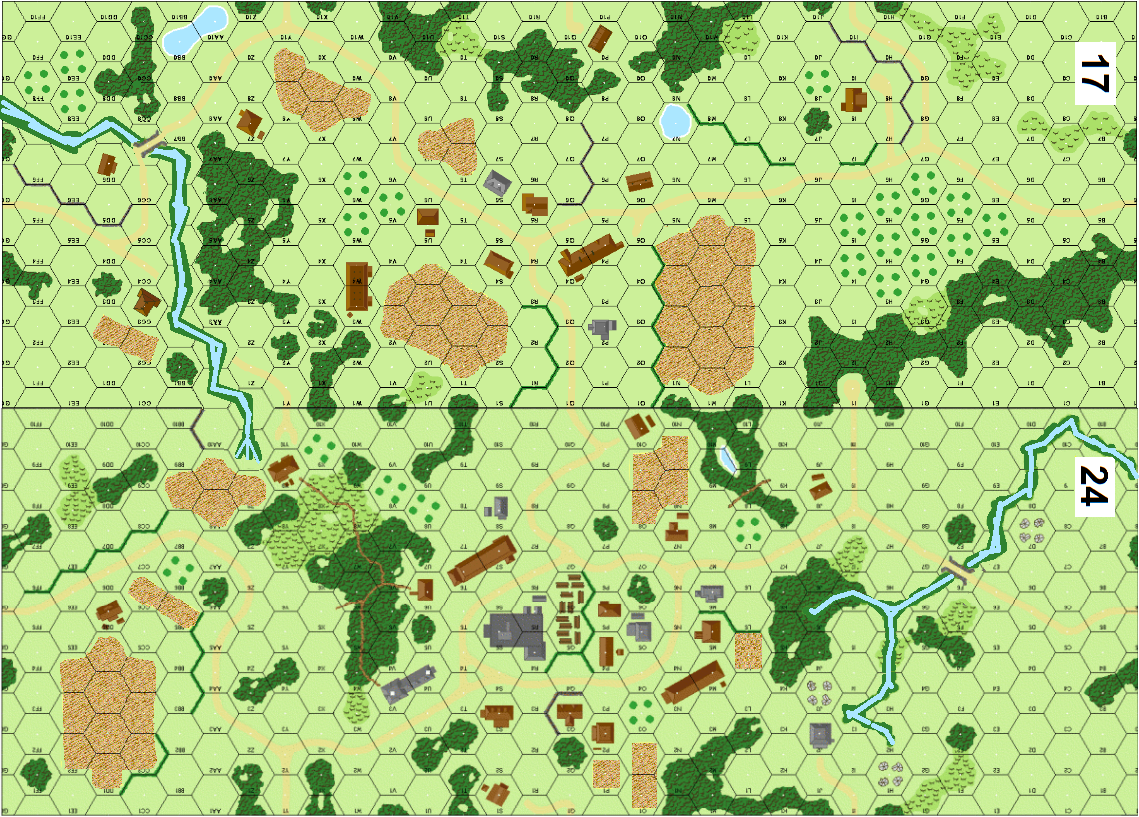 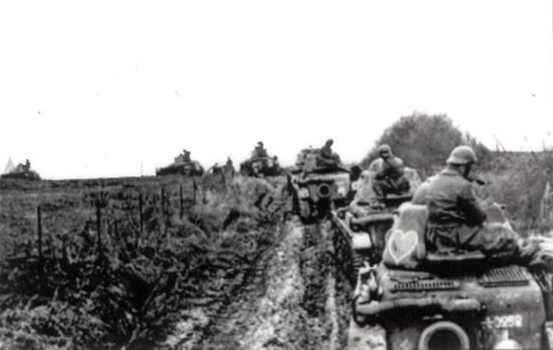