Fresh from the Ukraine, the two divisions of II SS Panzer Korps were thrown forward to restore a front that was falling apart. There remained a chance to turn the battle around and drive for the beaches, but that opportunity would not last. The attack planned for 0700 hours was delayed two hours due to the late arrival of the support artillery brigade with its hundred “Werfers”. 0900 came and the start was revised to 1300 hours. . . The Seaforths spent a quiet morning regrouping after the previous day’s battle with KG Weidinger, and reorganizing their position astride the crossroads at le Valtru. Patrols ventured out to investigate enemy intentions. At 1615 hours, a Pz IV tank burst out of the woods in front of C Company, and the assault by Hohenstaufen began.
Attacker: German (Panzer Grenadier Regt. 20 and II Abt. Panzer Regiment 9 of 9th SS Panzer Division Hohenstaufen)
Defender: British (A, C, D and HQ Companies, 7th Battalion, The Seaforth Highlanders and C Sqdn, 9th R.T.R) 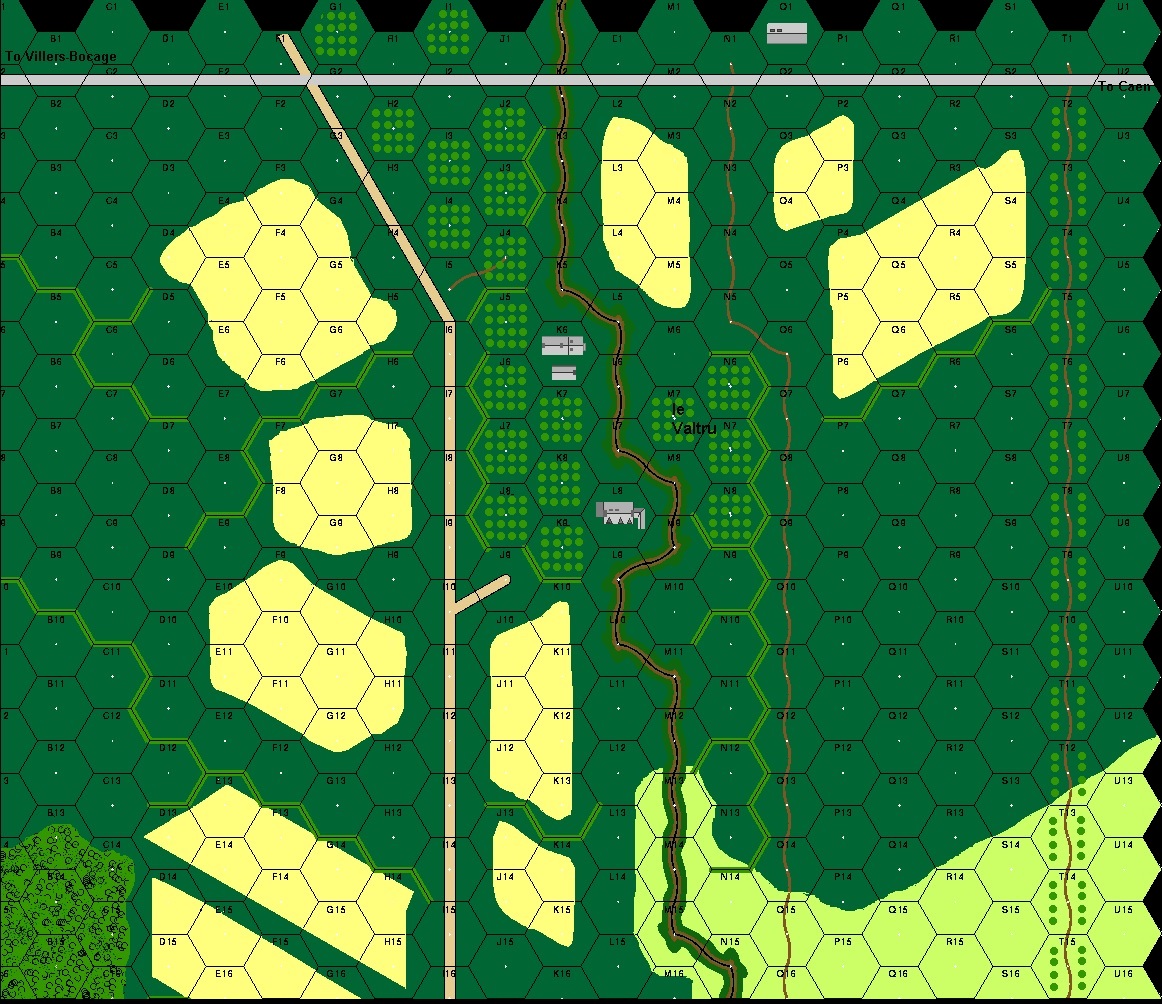 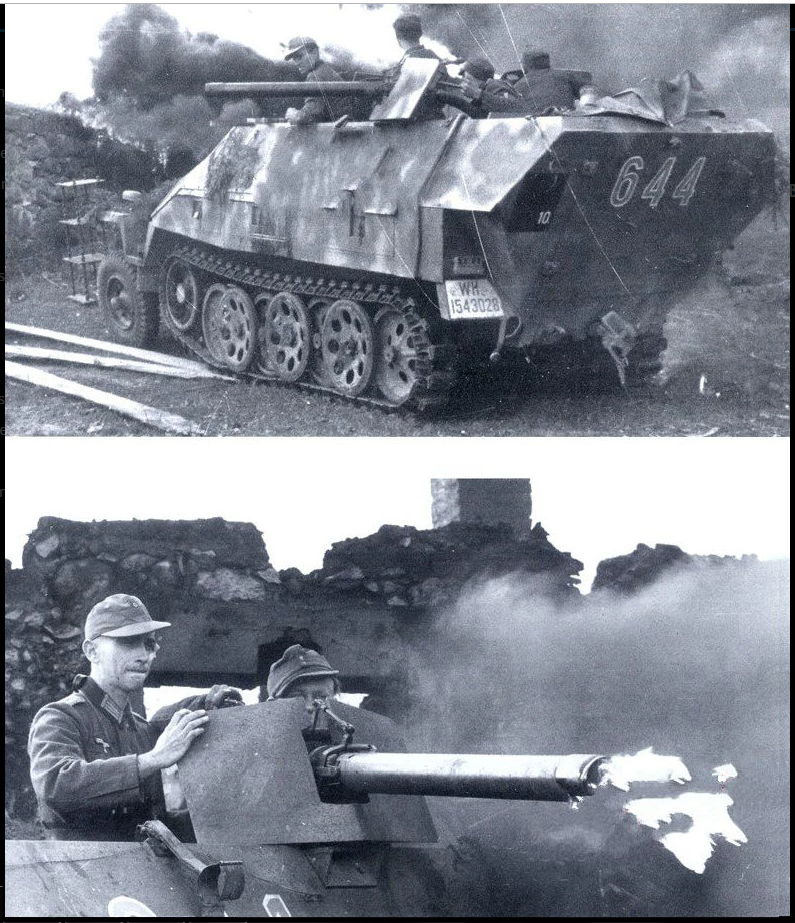