Lance-Sergeant Baskeyfield pulled the two 6-pounder anti-tank guns of his section out of Arnhem with the rest of the survivors on 19 September. As Thompson Force dug in to form an eastern flank to the British positions on the Rhine, Baskeyfield was ordered to station his guns on the Benedendorpsweg-Acacialaan road junction – the only road leading directly to the rear of the British positions. To the north, Major Buchanan and Major Cain had gathered up the other surviving elements of the Staffs and had organized them as the eastern flank of 1st Airborne. As the first attacks of the 20th came in, German StuGs led the way down the Benedendorpsweg, with infantry attacking the airborne positions just to the north.
Attacker: German (SS) (SS Battalion 21 and StuG Abteilung 280, 9th SS Panzer Division)
Defender: British (2nd Battalion, The South Straffordshire Regiment, 1st Airborne Division) 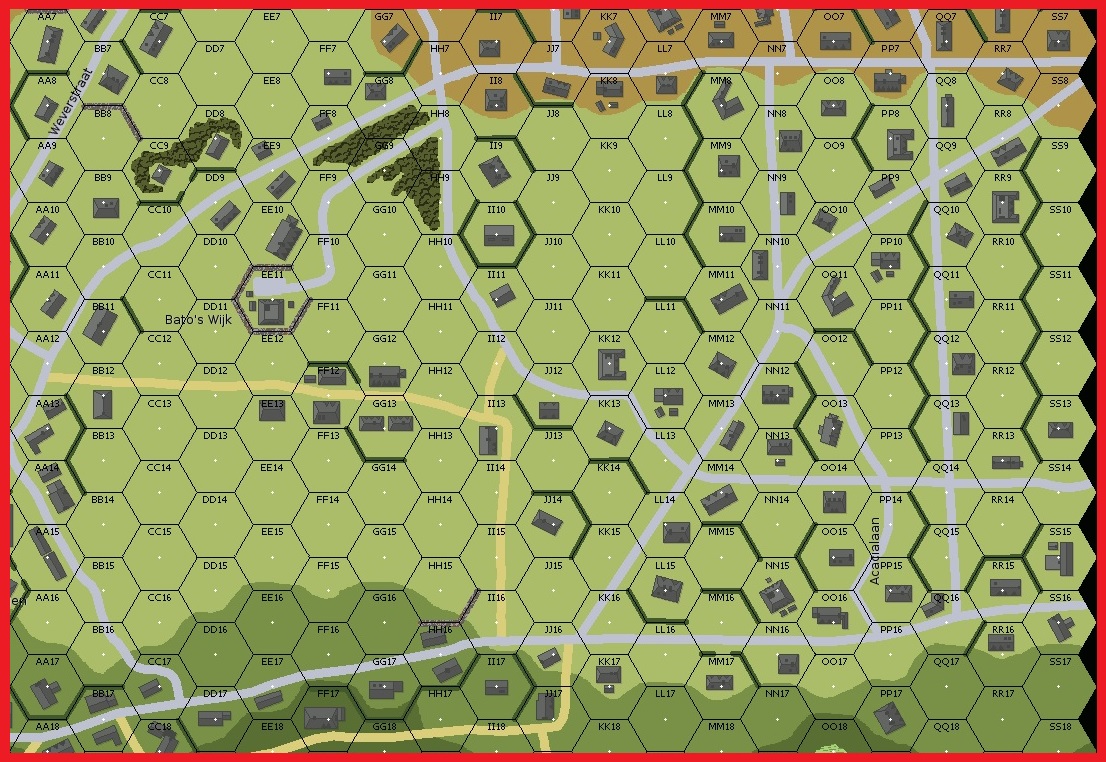 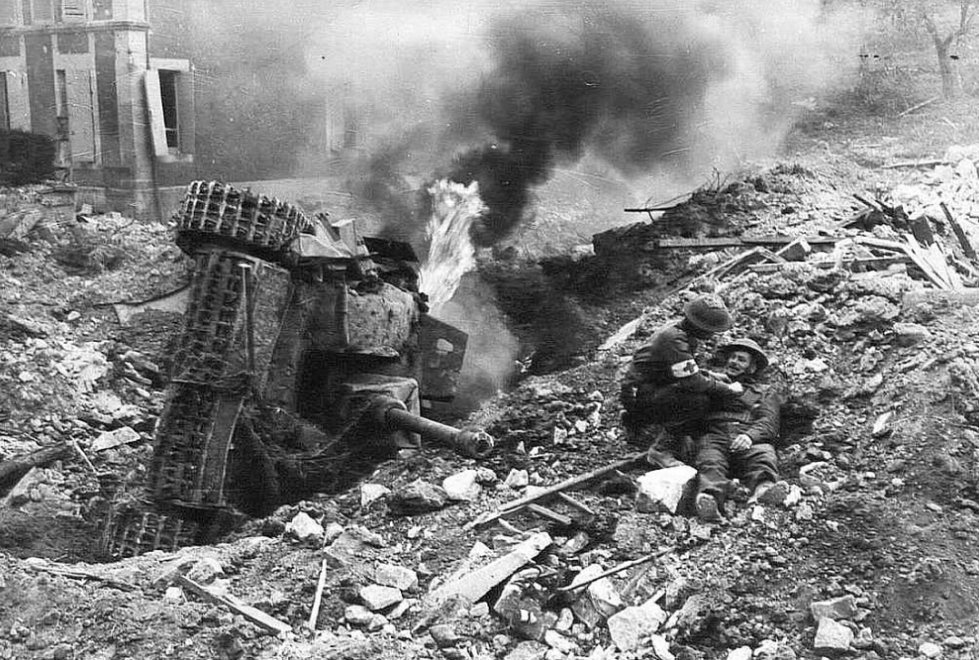