Soviet forces conducted an envelopment of Fuchin on 11 August from the Amur River with other forces attacking from the north. Lead elements of the 361st Rifle Division and 171st Tank Brigade battered their way into the center of the city after brutal fighting. Elements of the Japanese 2nd Battalion, Sungari Naval Infantry Regiment occupied positions in the southwestern potion of the city along with elements of other mixed units. This area was part of the Fortified Military Settlement, with defensive works heavier than what the Soviets had encountered on 11 August.
Attacker: Russian (Reinforced elements of 361st Rifle Division)
Defender: Japanese (Reinforced elements of 2nd Infantry Battalion, Sungari Naval Infantry Regiment) 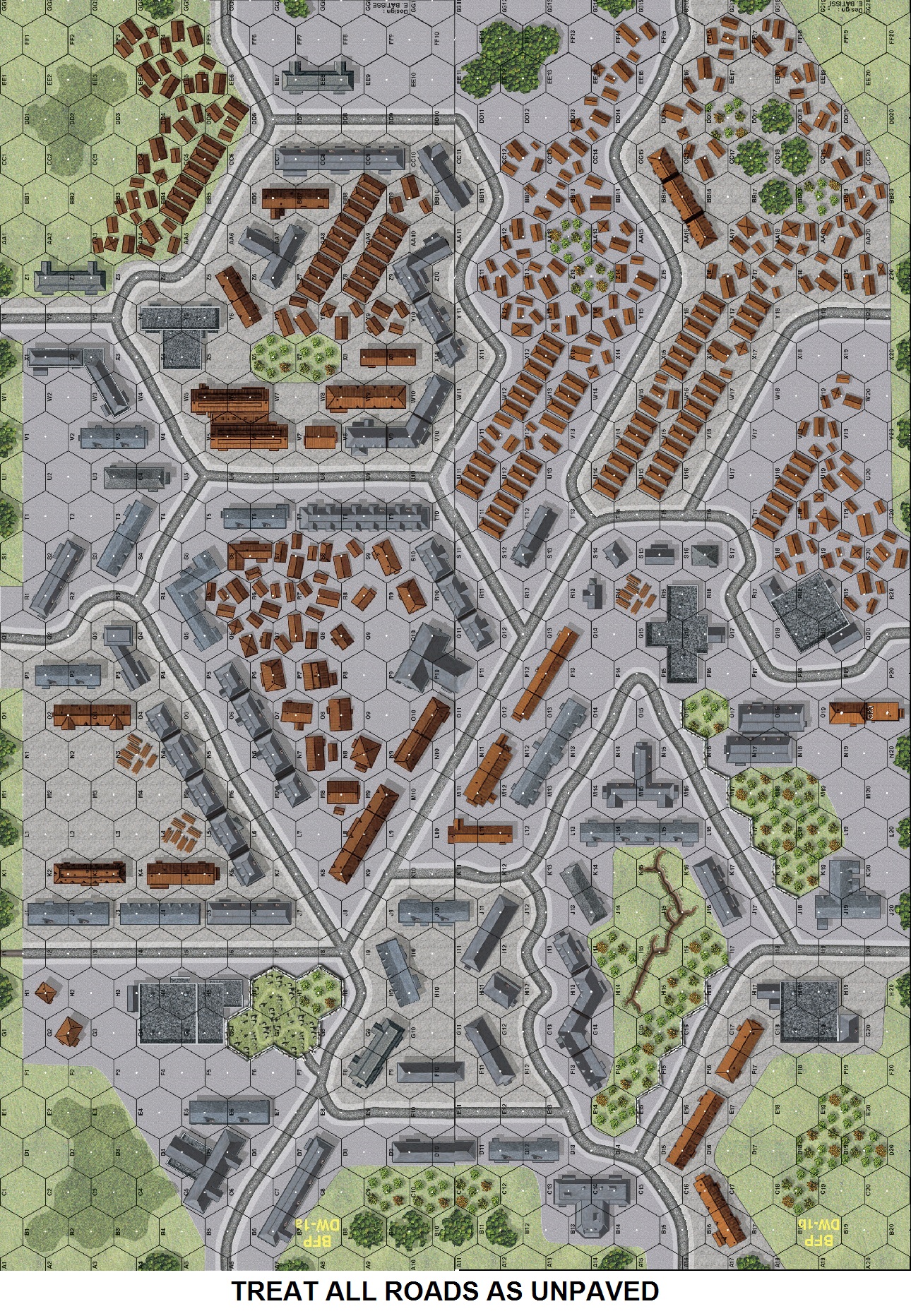 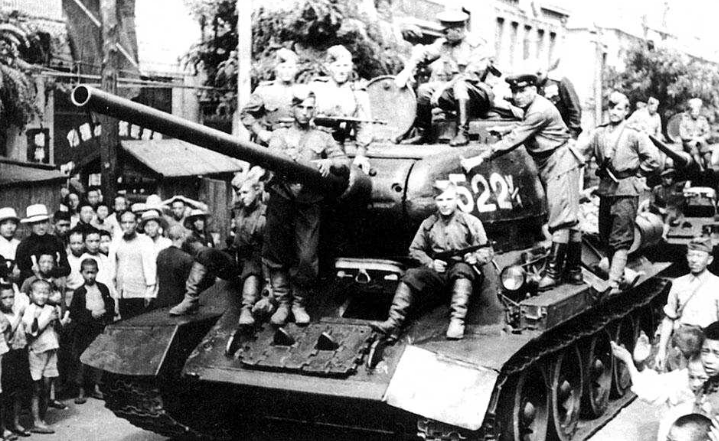