On the eve of Operation Barbarossa, SS-Kampfgruppe Nord was upgraded to a full SS Motorized Division. Not only the outfit's designation was new to the men, but also their weapons and in many respects the whole concept of warfare. The attack route lay through rough and unscouted terrain swept in haze from the prepatory barrage. Under the worst possible conditions would the Nord troops receive their baptism of fire.
Attacker: German (SS) (Bataillon I, SS-Infanterie-Regiment 7, SS-Division “Nord” and Gruppe Tölke, Panzer-Abteilung 40 zBV)
Defender: Russian (122nd Rifle Division and 2nd Tank Battalion, 1st Tank Regiment, 1st Tank Division) 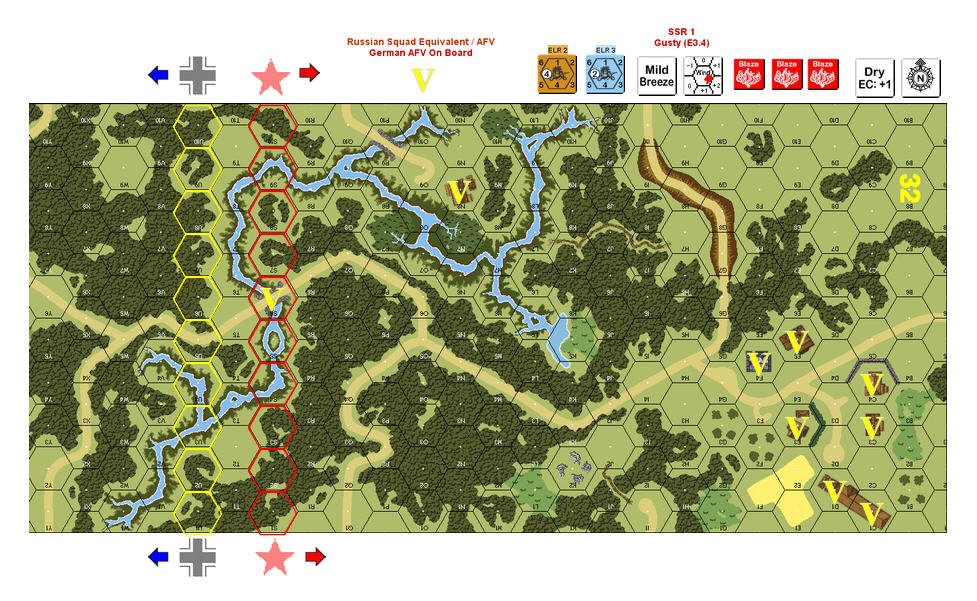 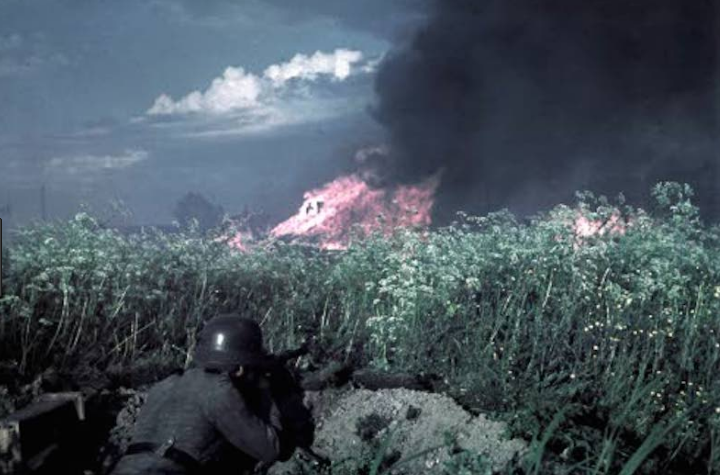