In mid-September, after the fall of Rostov, the Wiking SS Division received orders to leave the western Caucasus and move eastward in order to spearhead the attack on the important oil fields east of Grozny. After two days of bitter fighting against deep and well-fortified Russian defenses, the Germans reached Sagopshin and made preparations for assaulting the town. - - - - In The Fields of Black Gold a company of SS infantry reinforced with Panzer IIIs and IVs surprise the Russian defenders, whose plan for the day didn't include fending off a strong German attack, but rather finishing the trenches and positioning the last guns.
Attacker: German (SS) (SS-Panzer-Abteilung 5 and SS-Regiment “Westland,” SS-Division “Wiking”)
Defender: Russian (44th Army) 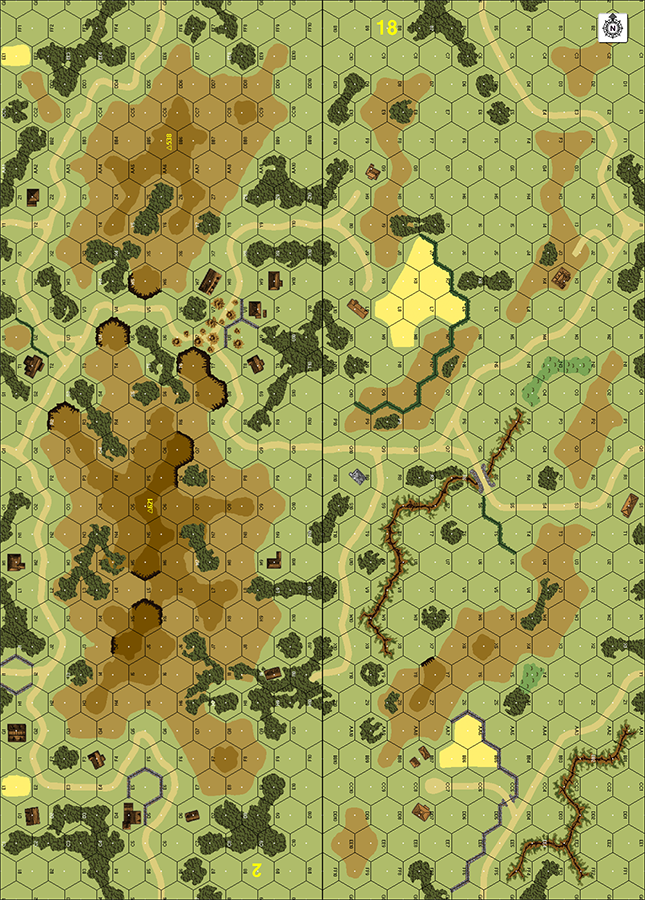 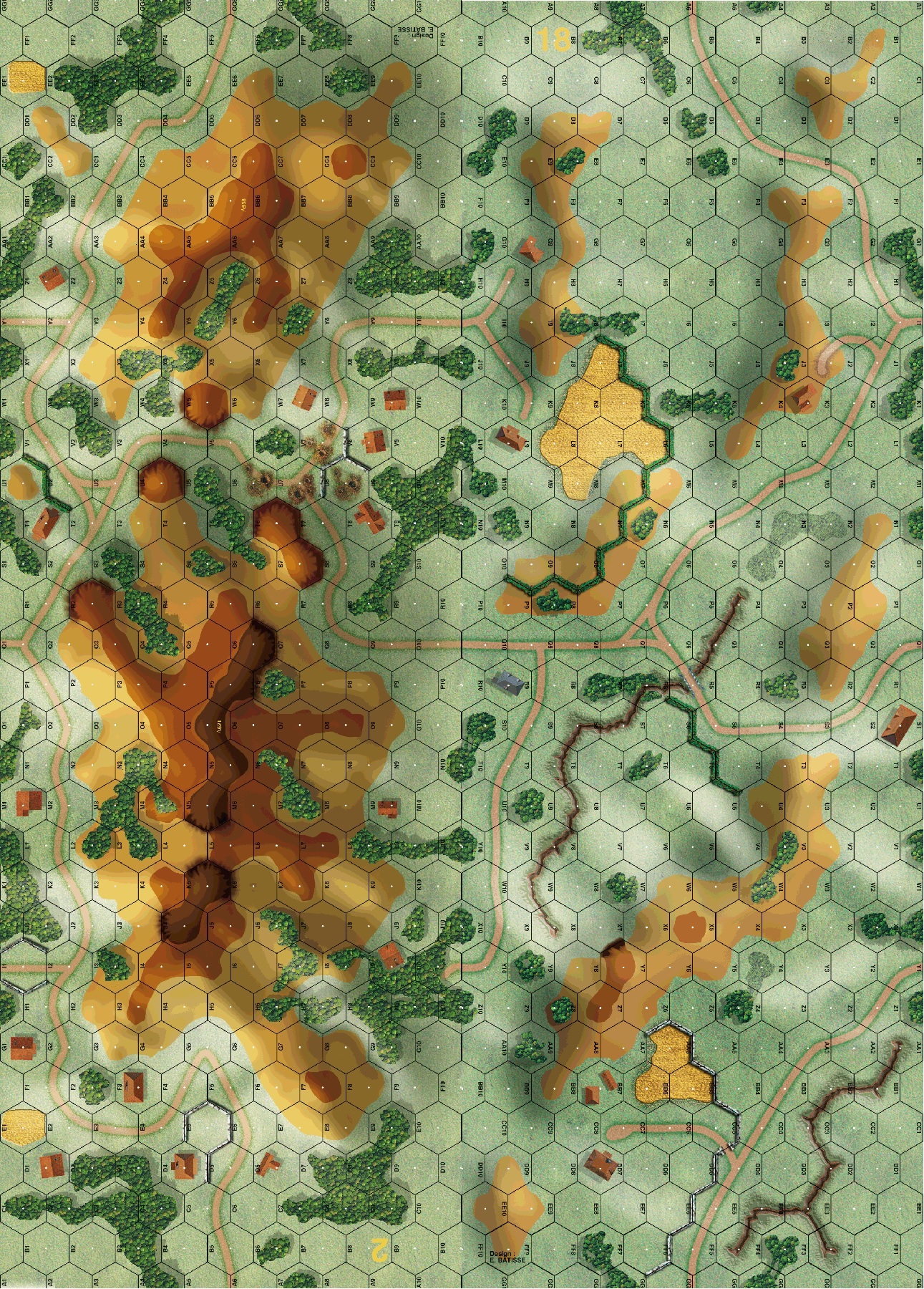 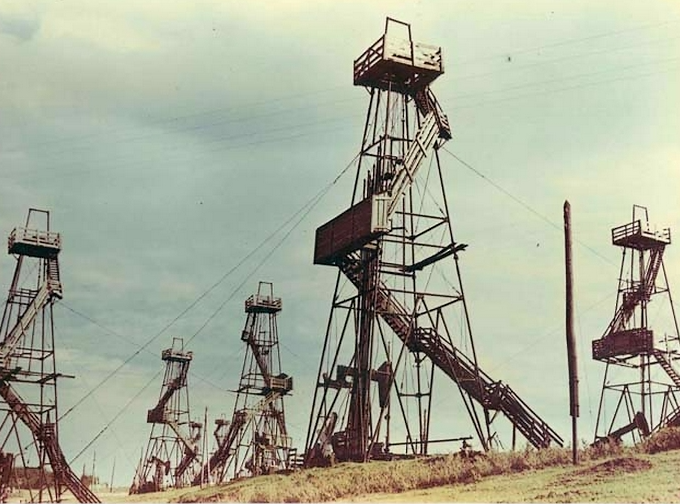