The strung out village of Ponyri was the Stalingrad of the Kursk salient. The III Battalion, 508.Grenadierregiment assaulted Ponyri and the nearby railway station. Assisting them were the Ferdinands of Kompanie 1, 653.Schwere Panzerjager Abteilung. In some of the heaviest fighting of the Kursk operation. the Germans captured the railroad embankment and the northern edge of the settlement in the first attack of the day. However, the Soviets were quick to mount a counter-attack.
Attacker: German (III/Grenadier Regiment 508, 1/ Panzerjager Abteiling 653)
Defender: Russian (307th Rifle Division, 540th Light Artillery Regiment) 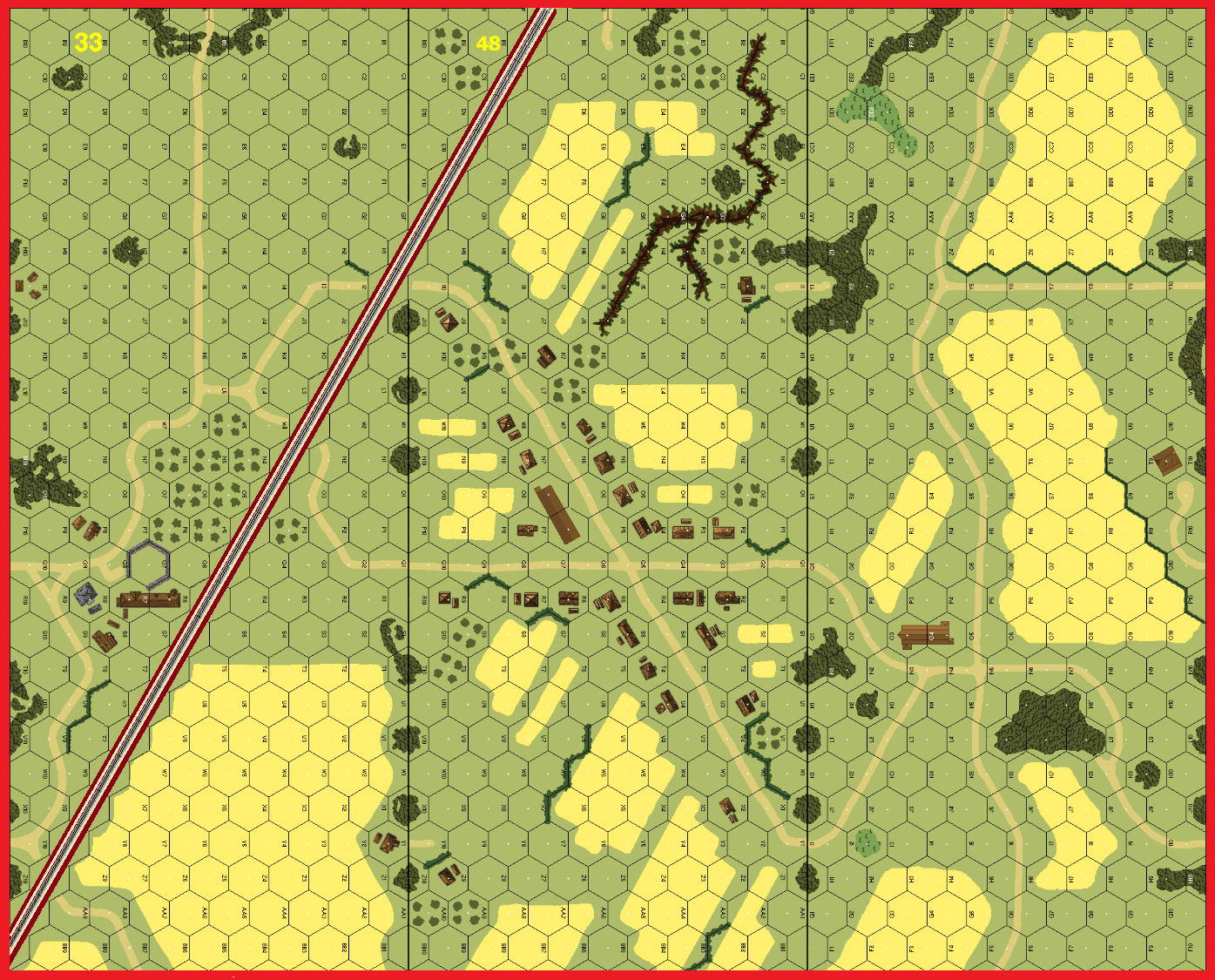 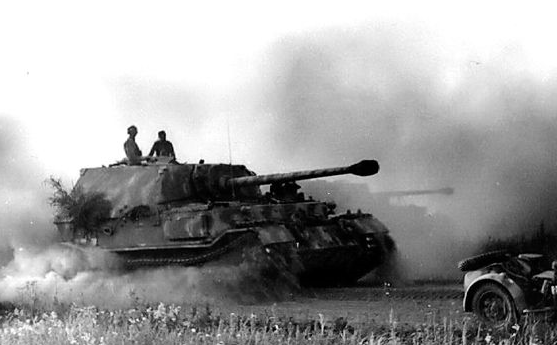