On April 5, 1945, the 370th's lead element, Company C, of the 92nd US Infantry Division “The Buffalo Soldiers” had reached the initial objective–Castle Aghinolfi. The Germans were caught by surprise as many were still eating breakfast when the Buffalo Soldiers arrived. The Germans within the castle fired on the lone company with machine guns and mortars. Before long, the company had suffered 60 percent casualties. The forward observer and radioman were both hit and the radio was destroyed, cutting off all contact with the outside. The company had no choice but to pull back. Lieutenant Vernon J. Baker, the company's only black officer, volunteered to harass the enemy so that the wounded could escape. Baker personally destroyed three machine-gun nests and an observation post. Baker, who had already received a Bronze Star and a Purple Heart, would receive the Distinguished Service Cross for his actions that day.
Attacker: American (Companies C+D, 370th Infantry Regiment, 92nd Infantry Division)
Defender: German (42nd Jäger Division) 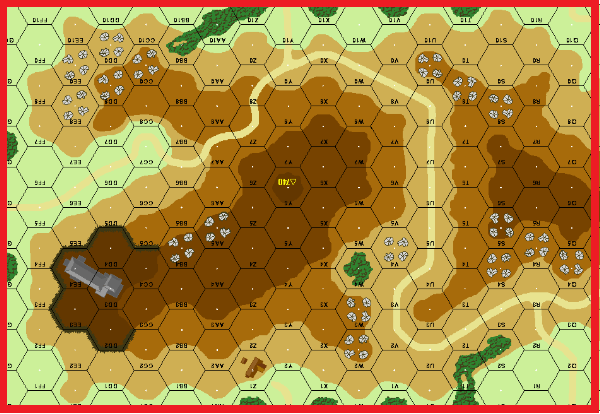 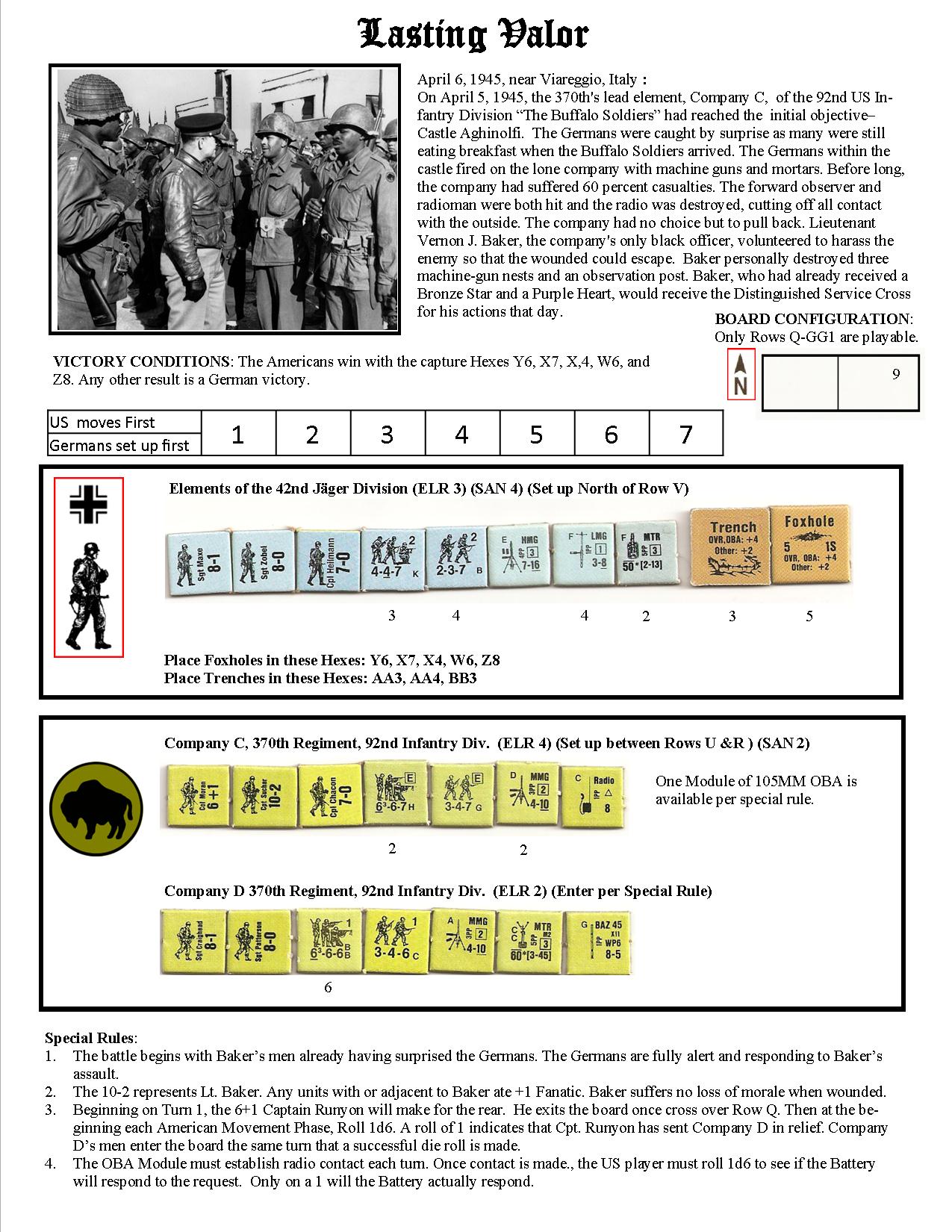 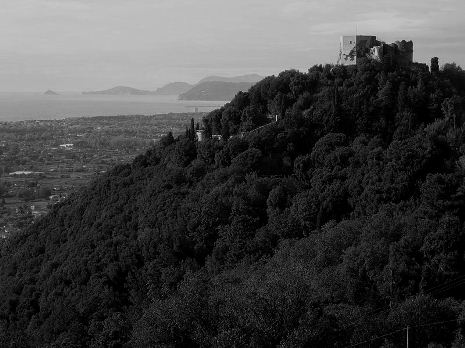 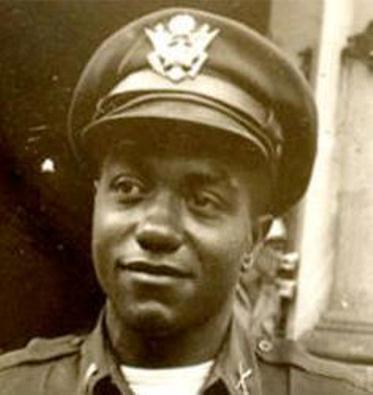