On the right flank, D Company, came under heavy mortar, artillery, and machine-gun fire as it assaulted the anti-tank ditch and the positions immediately behind it. The fighting was heavy and close-in, numerous times D Company was pinned to the ground by the intensive fire, only to get up and continue its advance when it let up, or was quelled by the Sherbrooke’s tanks, called up to aid them...
Attacker: Canadian (Elements D Co. Highland Light Infantry)
Defender: German (SS) (11th Ko. III Bn, SS Pz Gren Regt 25) 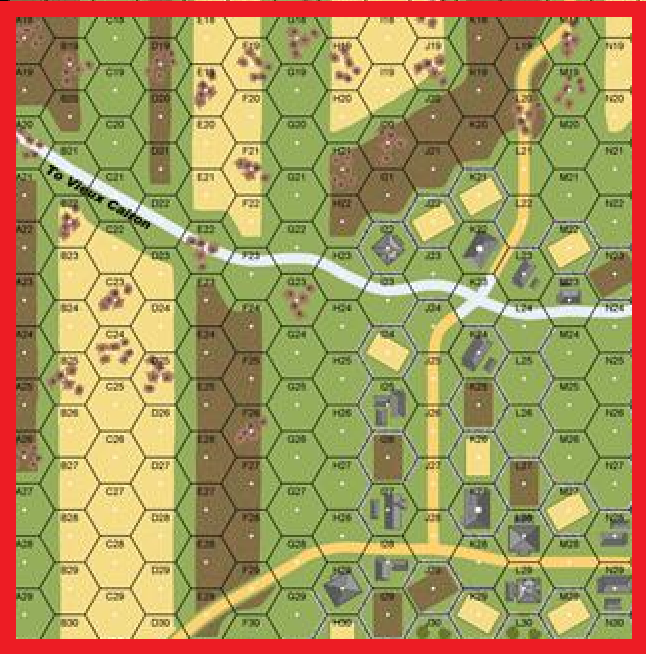