On the left flank, B Company, had orders to clear the eastern half of the village. Closing up with the anti-tank ditch, it began to encounter heavy opposition from not only the ditch, but positions directly behind it. In the face of heavy fire, B Company again and again charged the entrenched Hitler Youth, who were equipped with large numbers of automatic weapons. When unable to advance further, due to intense fire, the Sherbrooke’s tanks were called up, but communications started to go haywire...
Attacker: Canadian (B Co. Highland Light Infantry, A Sqdn Sherbrooke Fusiliers)
Defender: German (SS) (11th Ko. III Bn, SS Pz Gren Regt 25) 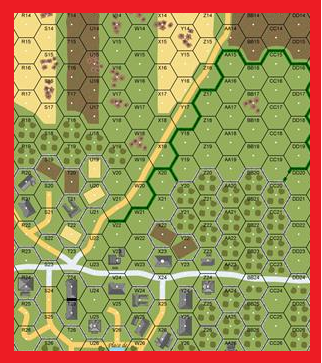 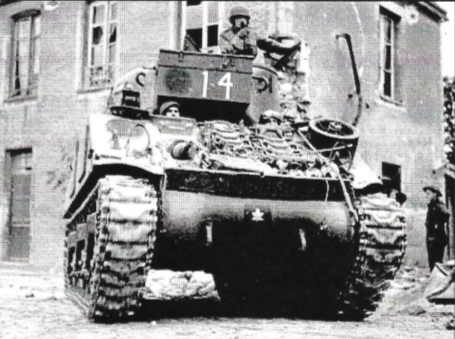