As forces were marshalled to hold Noville, paratroopers of the 506th Parachute Infantry Regiment were sent north out of Bastogne to reinforce Team Desobry. Under cover of darkness most of the paratroopers were pulled back into the village proper, and prepared to repel any night foray by the enemy. German activity went on after dark unabated, and with serious consequences. The American commander at Noville, LaPrade, was added to the growing KIA list, felled by a German shell that also wounded Major Desobry. American lines were probed, and struck by packets of German soldiers throughout the night, with tank support, in an attempt to move into Noville proper.
Attacker: German (2nd Pz Div)
Defender: American (506th PIR, Team Desobry, CCB 10th Armored Division) 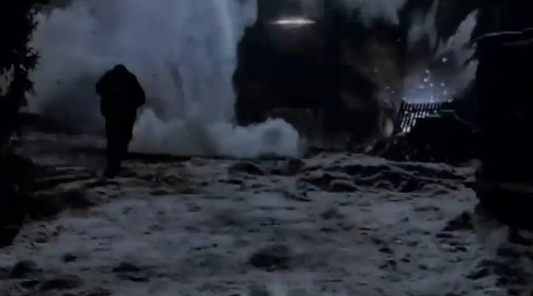