Japanese reconnaissance parties had reached as far as the colonial office in Danyingon, replacing the Union jack with a Nisshoki – the Imperial flag. After several attempts to push the constantly reinforcing Japanese out of Danyingon, a decision was made to contain them on the west and south sides of the town. Orders soon came to clear the town, and the reserves were thrown at the Japanese on the morning of the 17th. These troops had made a grueling cross-country march from Duyinzeik, only arriving in the early morning hours of the day of the attack.
Attacker: British (Gurkha) (1/7 Gurkha Rifles, 2nd Burma Brigade, 1st Burma Division)
Defender: Japanese (1st Battalion, 214th Infantry Regiment, 33rd Infantry Division) 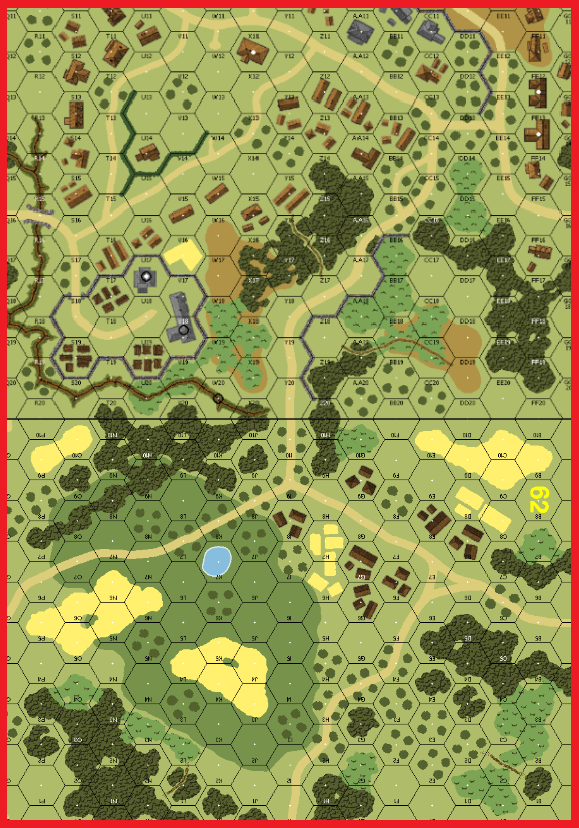 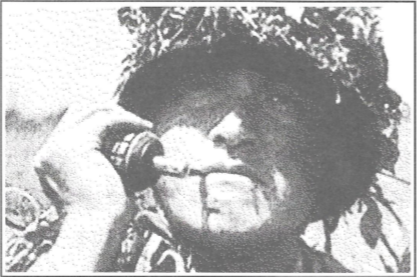