At 8:00 A.M. The 2nd DLM retreated from Hannut, to avoid being overwhelmed by German supporting units. Soon after, the Germans were engaed by another Frecnh strongpoint at Crehen at 8:30 A.M. In this position, the 2nd Cuirassiers, armed with 21 French Hotchkiss tanks, took on the best the German panzer force had to offer. The action grew hotter as Perrin’s Hotchkiss squadrons engaged the Panzers from a series of prepared positions, even as the Germans approached on the center of Crehen. As the supporting infantry of the Dragoons suffered losses, the responsibility for the defense shifted to the French tankers.
Attacker: German (Pz Regt 35, 5th Panzer Division)
Defender: French (2nd Cuirassiers & 11th Dragoons, 3rd Division Legere Mechanique) 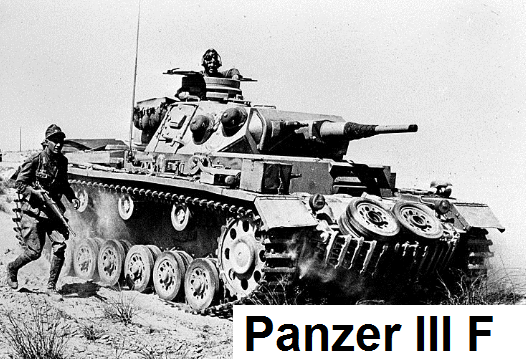