On September 16-17, the Allies managed to push close to the German ‘Yellow Line’, in the process forcing the enemy from San Marino and into a retreat towards the sea. At Montelupo, on the afternoon of the 18th, the British 46th Infantry Division pushed on to Montelupo. There the unit would run into the hero of the earlier defense at Gemmano, Lt. Col. Ernst, and his 100th Regiment of the 5th Mountain Division. This time around, Oberst Ernst would be forced into a difficult retreat, deemed the only option. Disengaging from the enemy would not prove to be easy for the German commander and his soldiers.
Attacker: British (Elements of the 6th Lincolnshire, 128th Infantry Brigade, 46th Infantry Division + Reinforcing elements of the 6th R.T.R., 7th Armoured Brigade)
Defender: German (Elements of 100th Regiment, 5th Mountain Division) 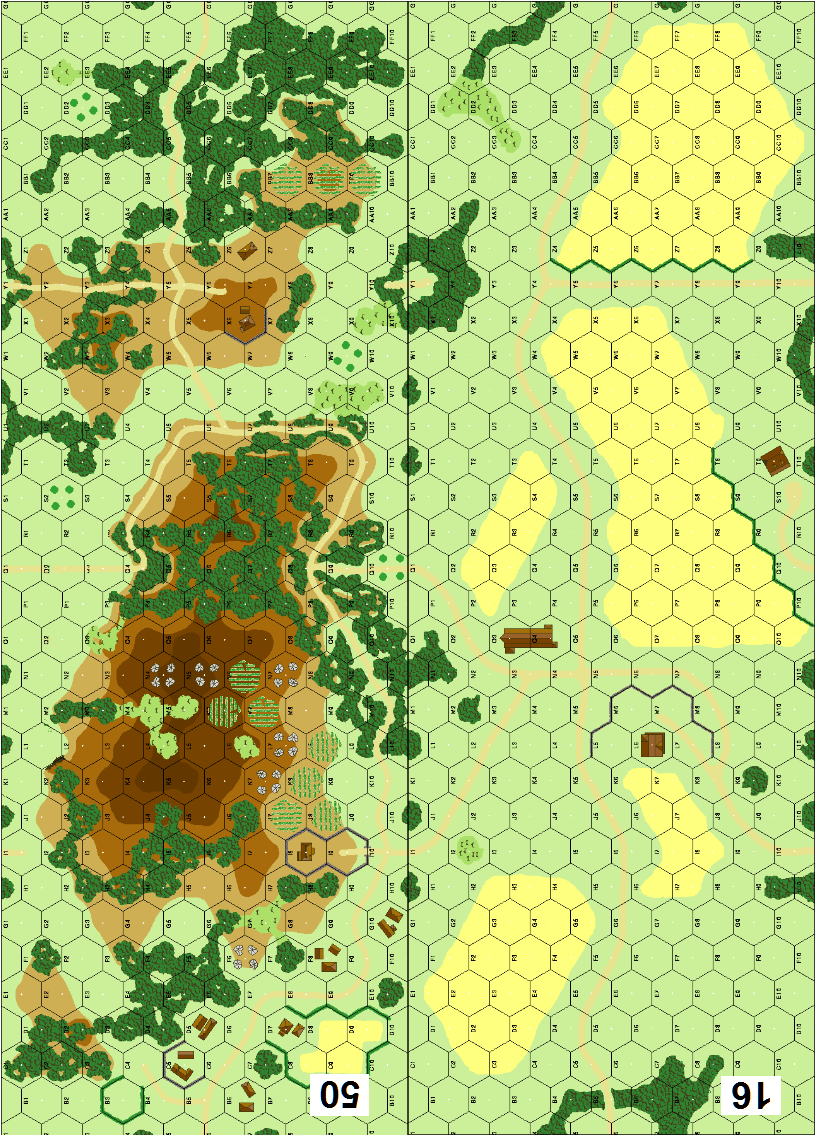 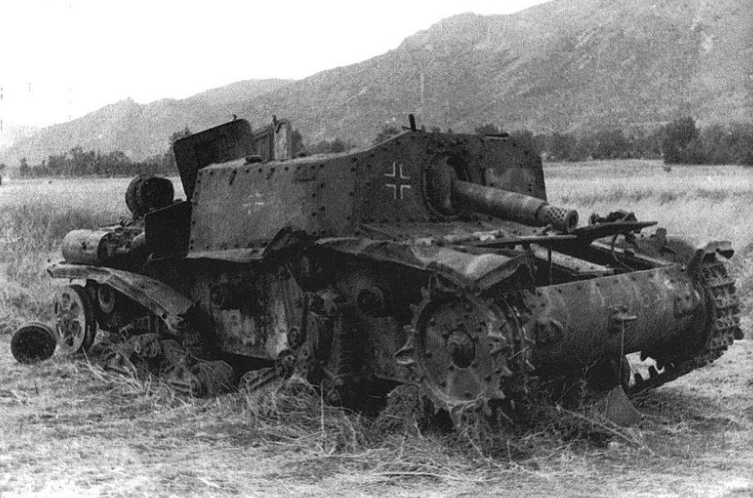 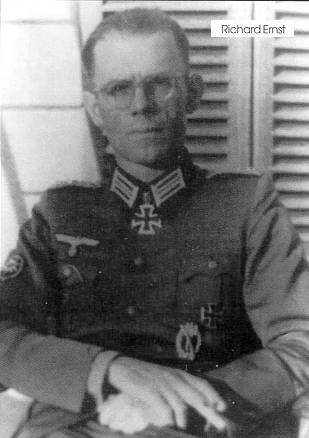