The defense of San Fortunato was left to the Panzergrenadiers and Turkmen soldiers of the 314th Regiment, placed in a line to plug a gap between the nearby 19th and 71st Regiments of the 29th Division. These positions represented part of the last line of German defense and an attack was laid in by Canadian soldiers following a softening up on 19 September.
Attacker: Canadian (Elements of Companies A and C, 22nd Regiment, 3rd Brigade, 1st Canadian Infantry Division + Elements Company B, Seaforth Highlanders + Elements of A Squadron, 145th R.A.C.)
Defender: German (Elements of 1st Battalion, 289th Regiment, 98th Infantry Division + Elements of 1st and 2nd Battalion, 314th 'Turkmen' Infantry Regiment) 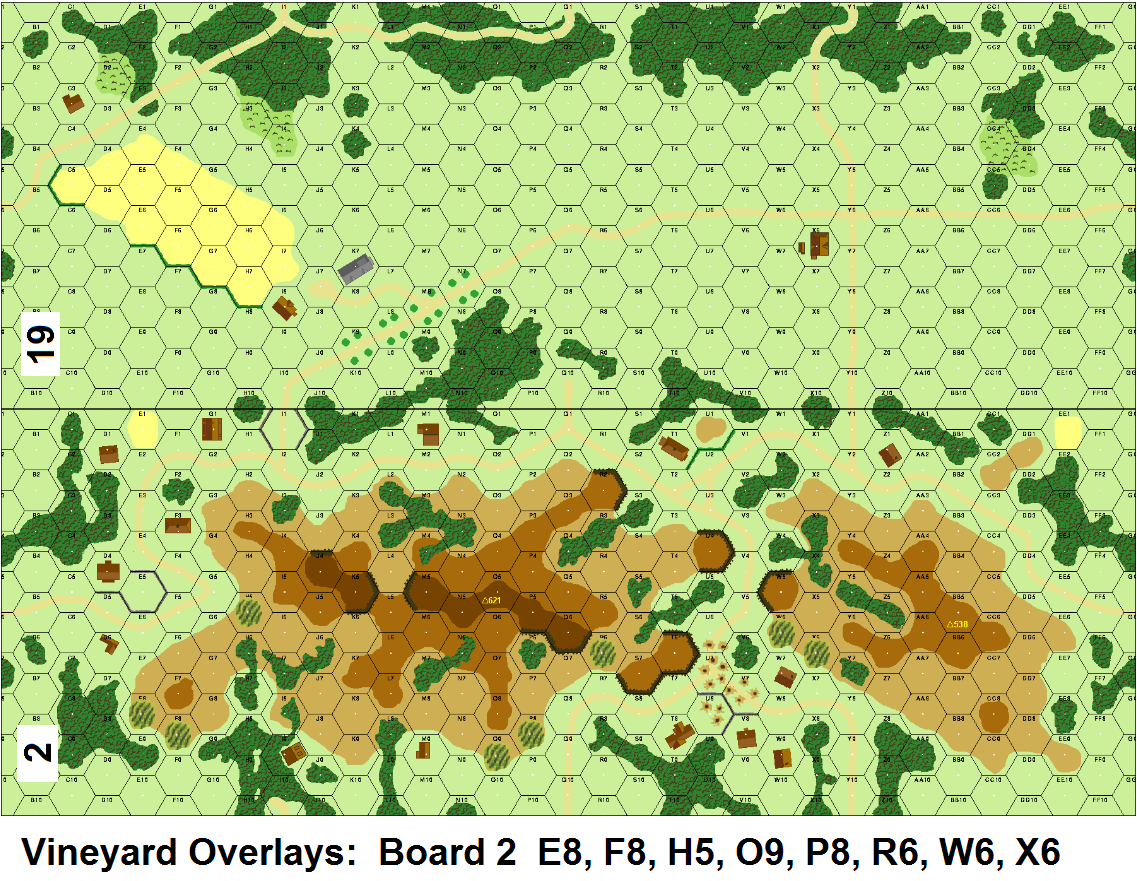 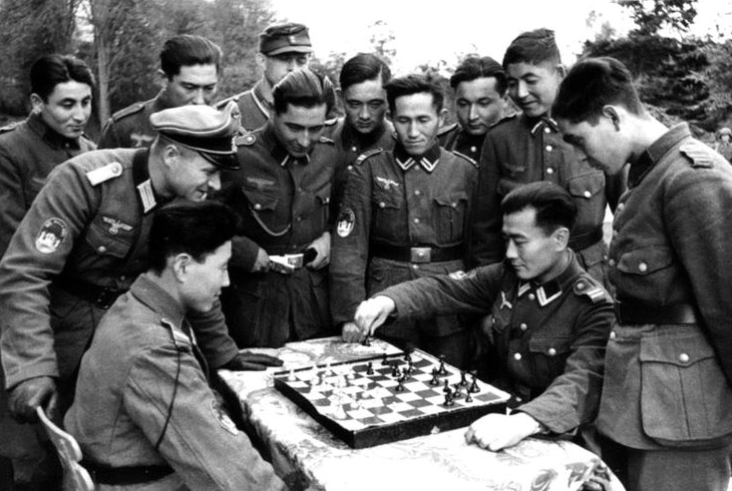