"They Are Ours!" -- As part of Operation Torch, the combined landing in Algeria and Morocco, the 40,000 men of the Centre Task Force, under Major General Fredendall, were tasked with securing the region around Oran. They landed at three sites around the city, hoping to encounter only symbolic resistance. At the Andalusian Bay, Beach Y saw the arrival of elements of the American 1st Infantry Division. The Big Red One, well-trained, was nonetheless inexperienced, and achieved its landing only with difficulty, despite the absence of resistance. However, the Army of Africa remained loyal to the Vichy regime and decided to fight. The 2nd Group of the 7th Guard Regiment mobilized its two squadrons to repel the invaders. After the police, the Guard was a solid force designed for policing, but well-trained and well-armed. At 0600, one squadron left its barracks to take up position in support of the coastal batteries. Having arrived, the Guards heard gunfire to the west and deployed.
Attacker: Vichy French (Elements 7th Regiment de la Garde, 160th Batterie de DCA)
Defender: American (Elements 16th Infantry Regiment, 1st Infantry Division) 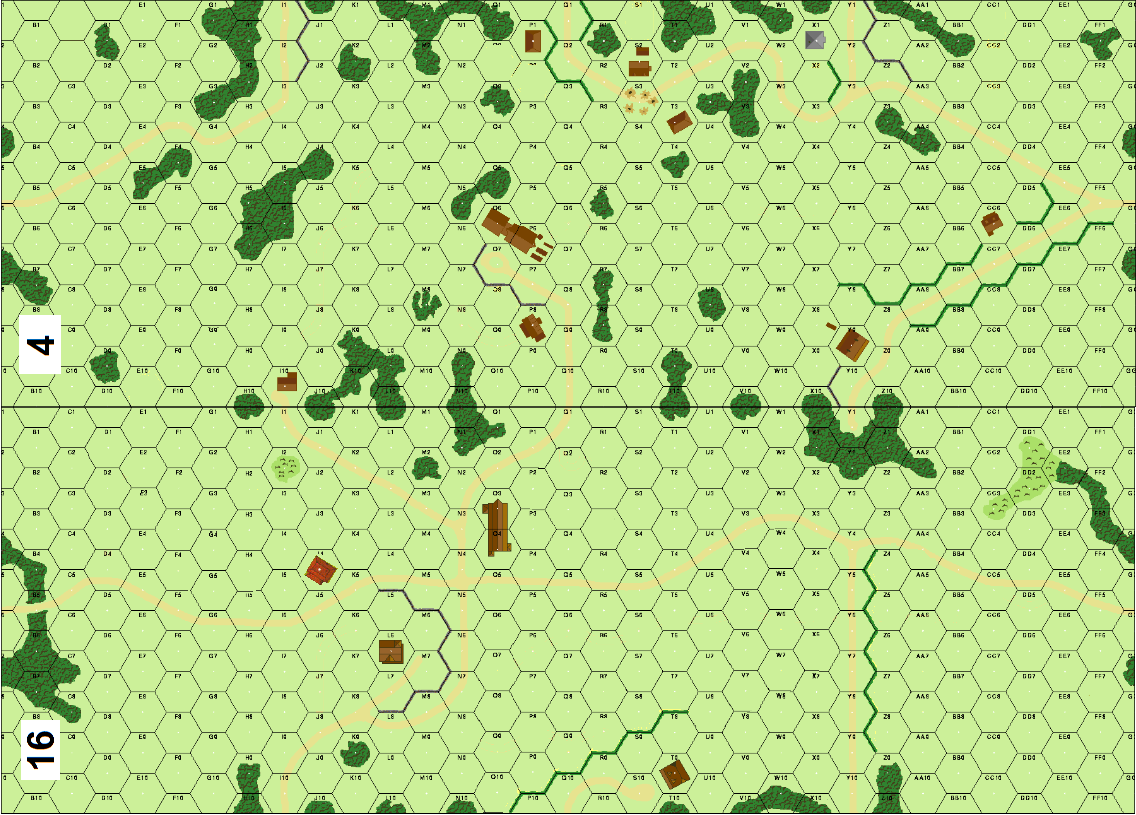