"Tea Time" - On the evening of 20th September 1944, thanks to a show of rare audacity by the paratroopers of the 82nd Airborne Division, the Allies had seized the bridges at Nijmegen. This opened up the region of Betuwe, between the Waal and the Rhine, an area they dubbed “The Island”. Unfortunately, they wasted this advantage by not advancing immediately – the next morning the Irish Guards collided with powerful resistance on the road leading to Arnhem. At the same time, the beleaguered 2nd Battalion of Lt-Col. Frost, isolated at the northern end of Arnhem Bridge, were forced to capitulate. To add to their difficulties, the Germans attempted to counter-attack the Allied bridgehead on “The Island”. Northwest of Nijmegen, C Company of 504th Parachute Infantry Regiment, was located to the east of the village of Oosterhout. At 1100, an infantry company, supported by some tanks, threatened its positions. Private John R. Towle exposed himself with his bazooka, damaging two German tanks and inflicting losses on entrenched infantry inside a house. Though killed by a burst of machinegun fire, the Germans withdrew, only to return late in the afternoon. This time, the GI’s sought the support of British tanks…
Attacker: German (SS) (Elements of 5th SS Artillery Training & Replacement Battalion and Panzer Company Mielke)
Defender: American/British (American: C Company, 504th Parachute Infantry Regiment, 82nd Airborne Division; British: elements 1st & 2nd Btns, Welsh Guards) 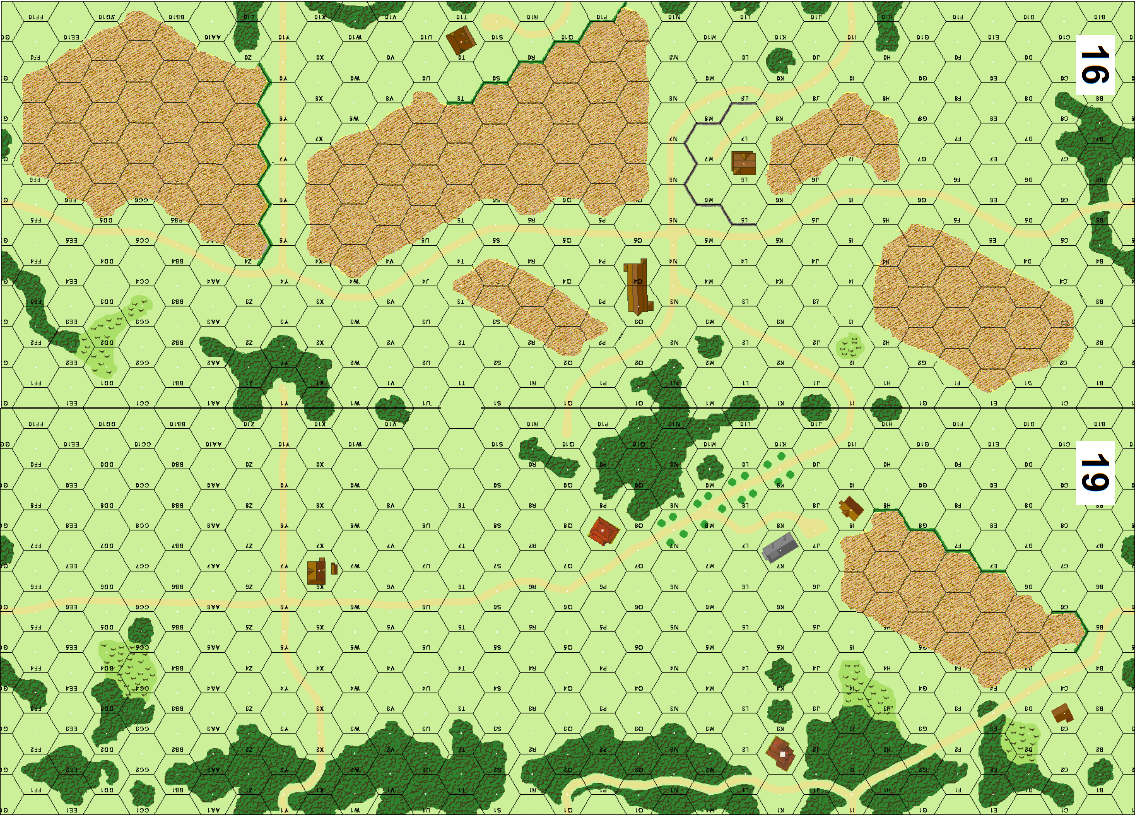 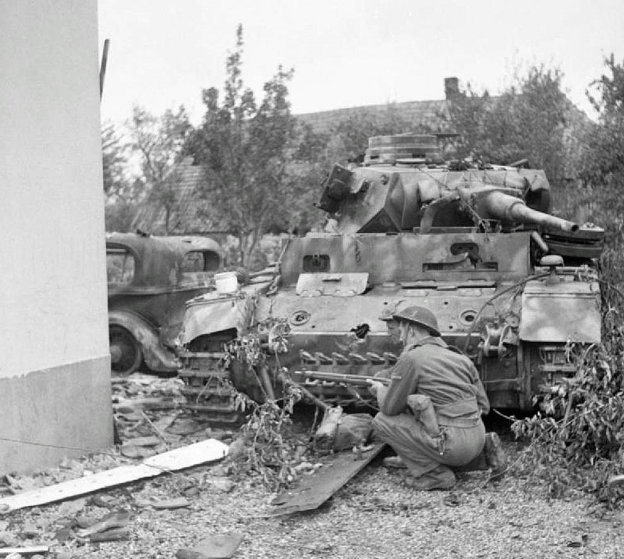