"The Red Devil" -- On 1st May 1941, in Iraq, with the support of the Axis, the so-called “Carre d’Or” revolt against the British broke out. The Iraqi army besieged the main British bases that reinforcements were trying to relieve. The British faced not only regular army troops, but also irregular fighters. Some of the latter operated under the direction of Fawzi al-Qawuqji, a Syrian, who had rebelled against France in 1925, and who had also fought the British in Palestine between 1936 and 1939. He was revealed to be a good guerrilla leader, but the Iraqis, despite receiving air support from German and Italian aircraft, were soundly defeated by a British force which demonstrated both initiative and a remarkable sense of improvisation. Most of the insurgents consequently had surrendered by the end of the month. However, al-Qawuqji, followed by a little over 200 faithful, managed to retreat to Syria, where the Vichy authorities granted him asylum. When the British invaded the Levant, the “Red Devil”, so nicknamed because of his hair, was back in action against his foe.
Attacker: British (Elements 4th Btn, 13th Frontier Force Rifles & 13th Duke of Connaught's Own Lancers)
Defender: Iraqi / Vichy French (Iraqi dissidents & 2nd Compagnie Legere du Deserte) 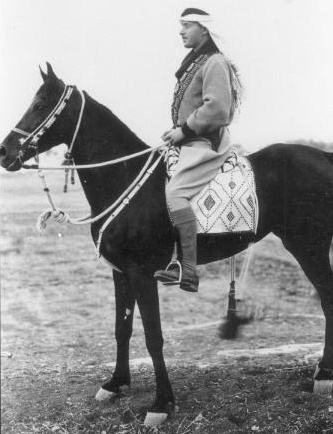 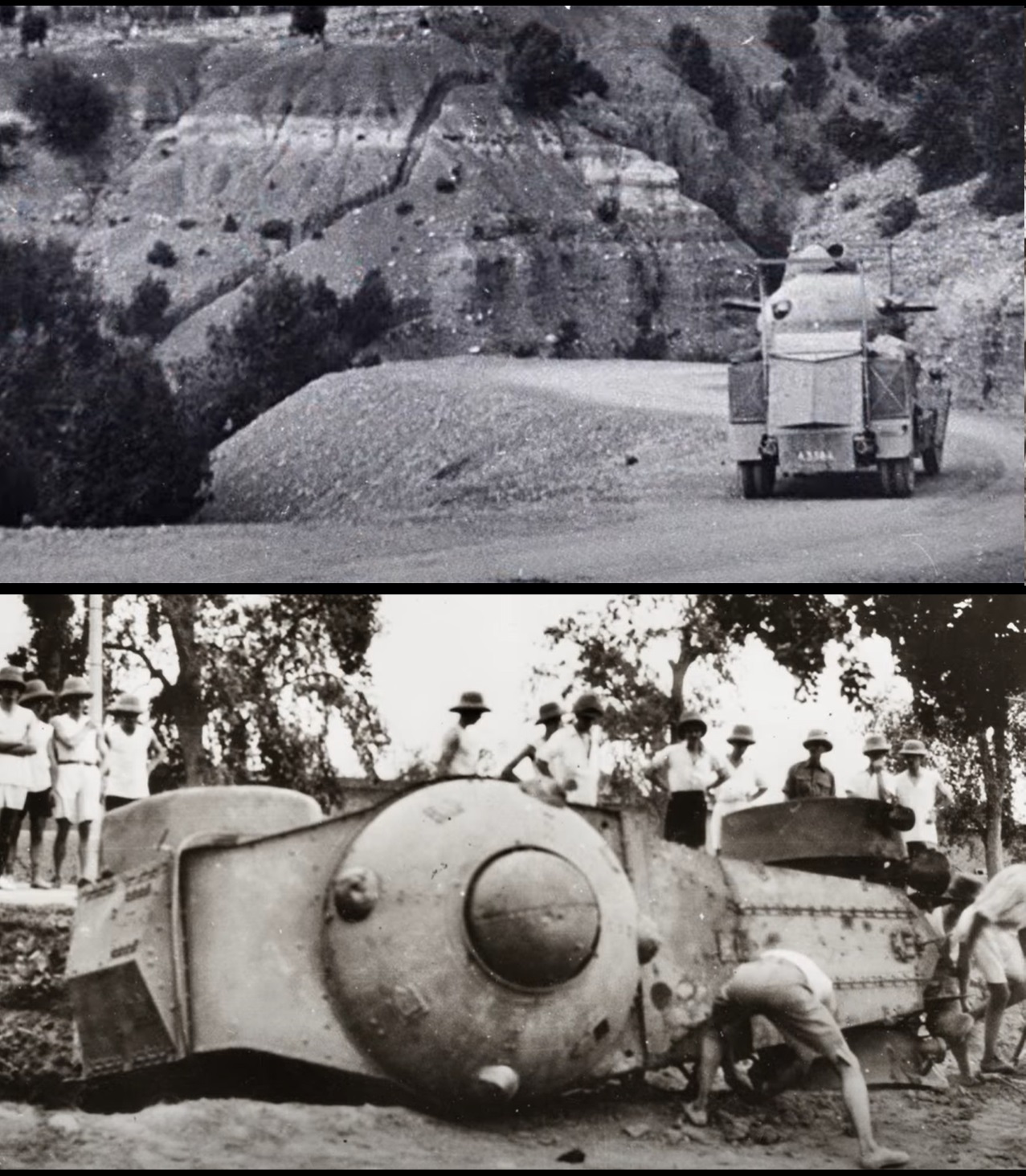