Operation Bagration was in full swing. The German defenses near Bobruisk were the focus of Rokossovsky’s 1st Guard Tank Corps as they moved to trap the retreating Germans in Bobruisk, which offered the best hope for the Germans to escape across the Berenzina River. As the Soviet forces surged forward, they would often come across the forward airfields employed by the Luftwaffe to provide forward air support. Such would be the case on the mid-morning of the 25th as a Soviet armored probe came across the forward base of 1st Stab of Schlachtgeswader 10. Alerted to the danger, the field had been hastily evacuated. All that remained were three FW-190’s that had landed to be refueled. With less than 100 serviceable aircraft in the sector, every plane was valuable. Therefore, as the ground crews worked to refuel the three planes, a Kampfgruppe of the 20th Panzer Division moved to intercept the Soviets and hold them back long enough for the planes to escape.
Attacker: Russian (Advance elements of 1st Guards Tank Corps)
Defender: German (Kampfgruppe Mueller of 20th Panzer Division & Schlachtgeschwader 10) 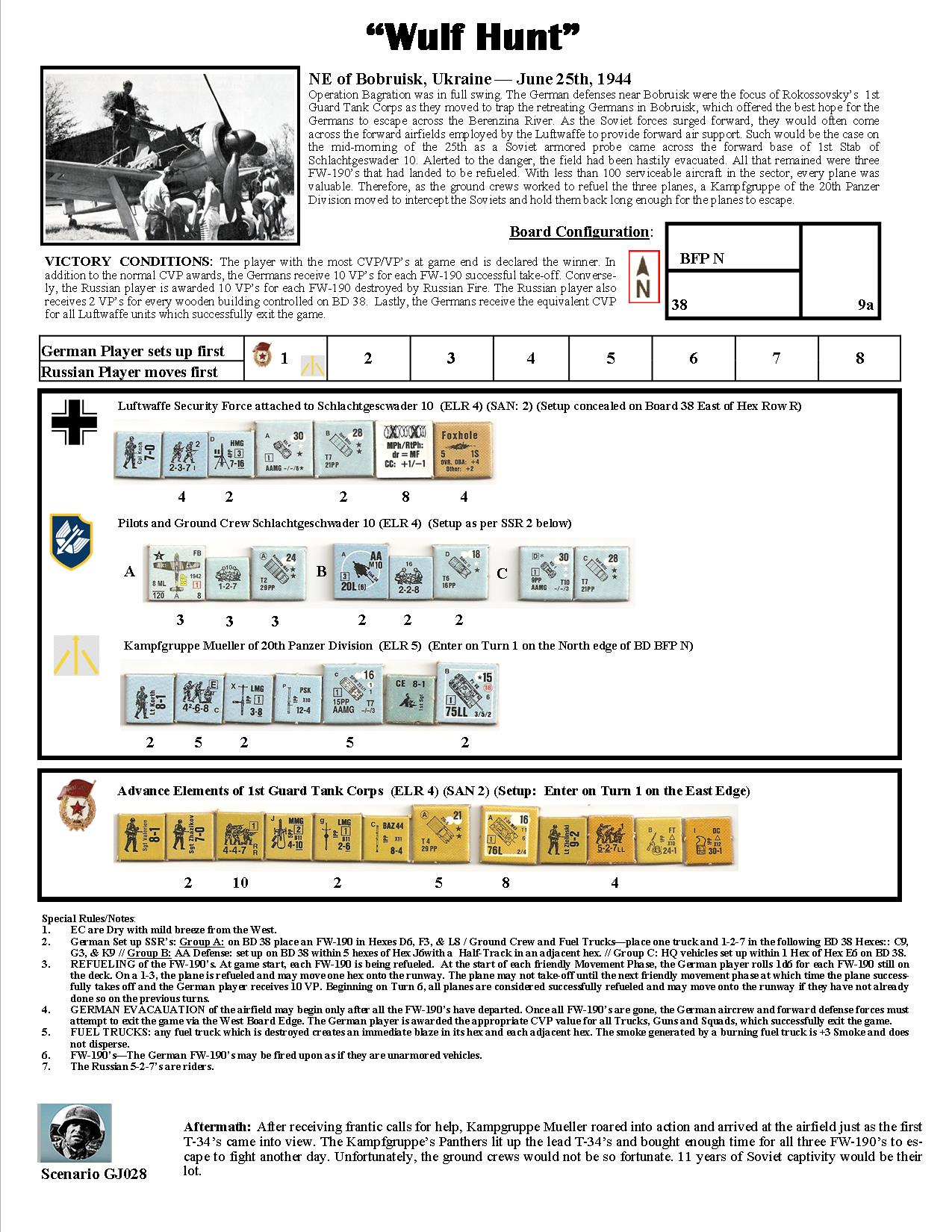 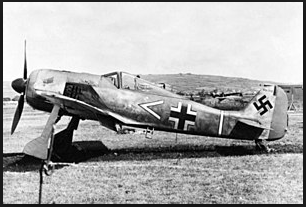