The GNR Gruppo Corazzato “Leonessa” fought, for the most part, against the partisans but as the war came to a close, on 28 April 1945, some of their tanks would find themselves pitted against American forces. When the Allied breakthrough sent the bulk of the German and Italian forces stationed in Piacenza into outright retreat there remained a few determined men, ready to stand and fight. Among them were the “Leonessa”, and men from the Italian 29th SS Division “Italiana”.
Attacker: American / Partisan (36th Texas Division / CLN Partisans)
Defender: Italian (29th SS Division Italiana / Gruppo Corazzato) 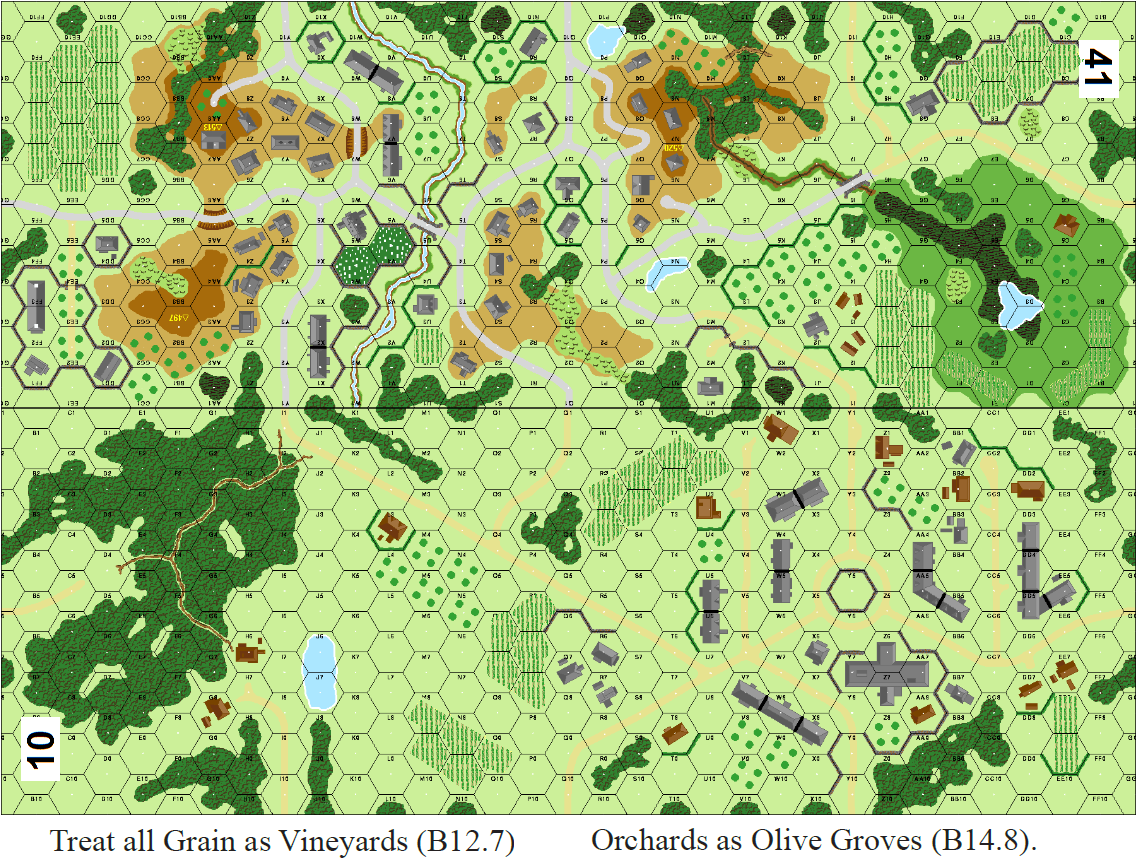 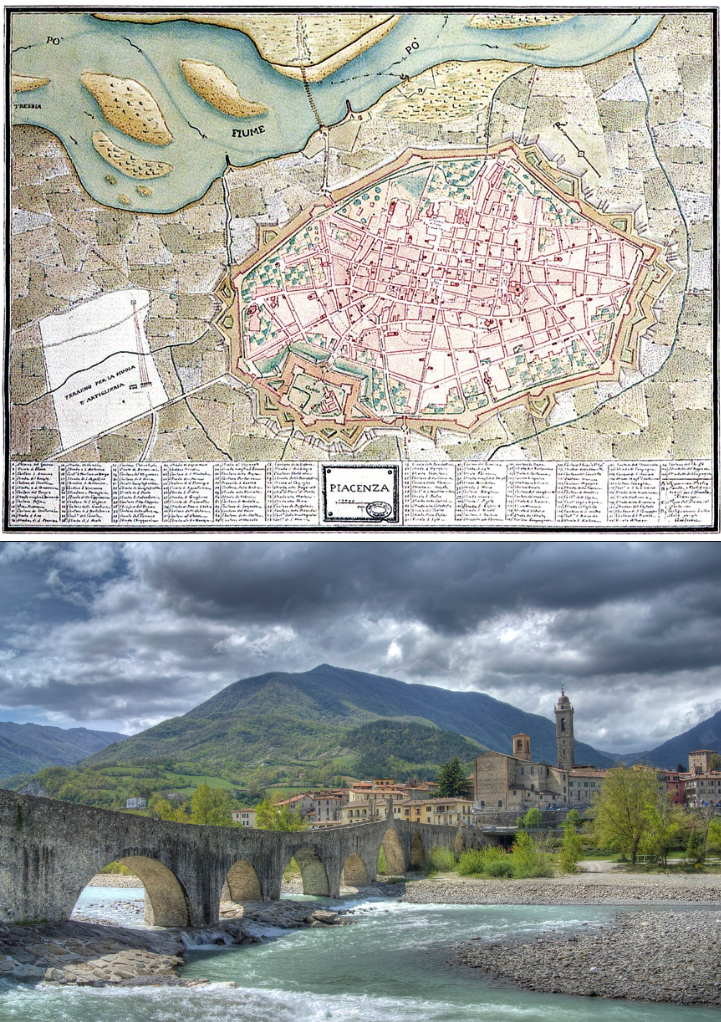 Piacenza - walled city design on the banks of the Po River 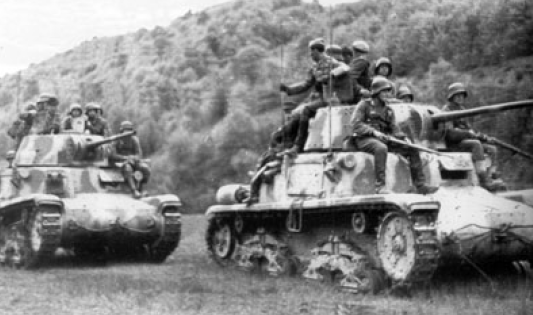