In combat for over a month, Easy Company of the 506th Parachute Infantry Regiment had lost many veterans. To top it off, the cold January in Belgium was also taking its toll, as even proper shelter was in short supply after the battle of Bastogne. With the counterattack gaining momentum, Easy was ordered to retake the towns of Foy and Noville. The unit received replacements of all types and quality to fill in the ranks of the paratroopers. Burned-out hulls of Sherman tanks from earlier combat greeted Easy Company as it entered Noville. First a few German snipers, then a full-fledged counterattack by the 9th Panzer Division dogged the weary GIs.
Attacker: German (Panzer Division 9)
Defender: American (E Company, 506th Parachute Infantry Regiment, 101st Airborne Division) 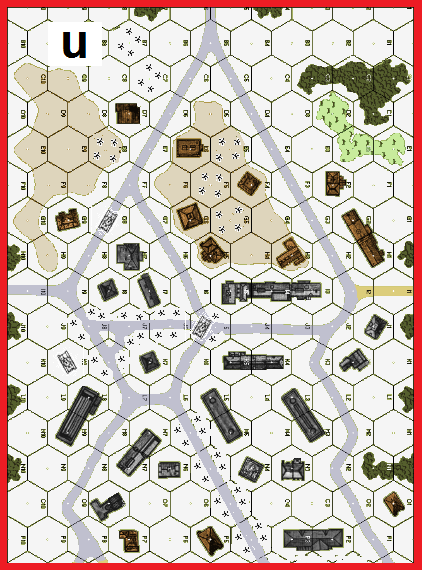 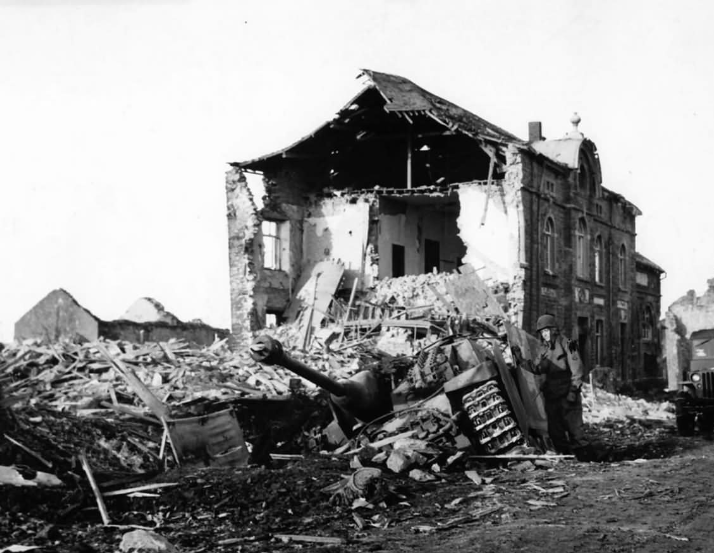