On 27 May, the Germans renewed their offensive on the Lys River line. The Belgian 11ème division d’infanterie was unable to withstand the German attack, and a gap appeared in the Belgian lines. The only reserves available were the Groupement Morel de Westgaver consisting of two carabiniers cyclistes regiments and some AFV from the chasseurs d’cheval. This group was tasked to close the gap near the village of Knesselare to allow the 11ème DI to regroup. German Heinkel bombers had severely punished the village, destroying the church and rubbling or setting fire to much of the rest. Forward elements of the group pushed through the village just in time to delay the German advance guard, and heavy fighting quickly erupted.
Attacker: Belgian (5ème Compagnie, 4ème Carabiniers Cyclistes)
Defender: German (Kompanie 1, Infanterie-Regiment 338, Infanterie-Division 208) 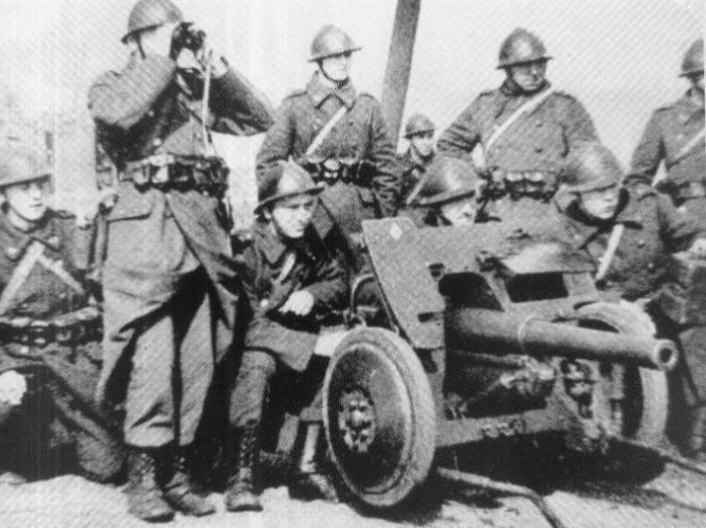