For the veterans of Gebirgs-Division 1, who had fought in Poland, France, and the Balkans, Operation BARBAROSSA was to be a totally new experience. Under the roaring salvos of divisional artillery, the Jäger of Gebirgsjäger-Regiment 99 crossed the border and headed toward the town of Oleszyce. Along the way, they engaged in several firefights with Soviet units which seemed to be everywhere. Finally, the Jäger, together with some light mountain guns from their artillery unit, reached the outskirts of Oleszyce. To their surprise, everything was quiet and no enemy units were around. At the boundaries of a park, part of a local castle, the German soldiers took a well-deserved rest
Attacker: Russian (97th Rifle Division, 91st NKVD Border Guard Detachment)
Defender: German (Gebirgsjäger-Regiment 99 , Gebirgs-Artillerie-Regiment 79, Gebirgs-Division 1 and Gebirgs-Pionier-Bataillon 54) 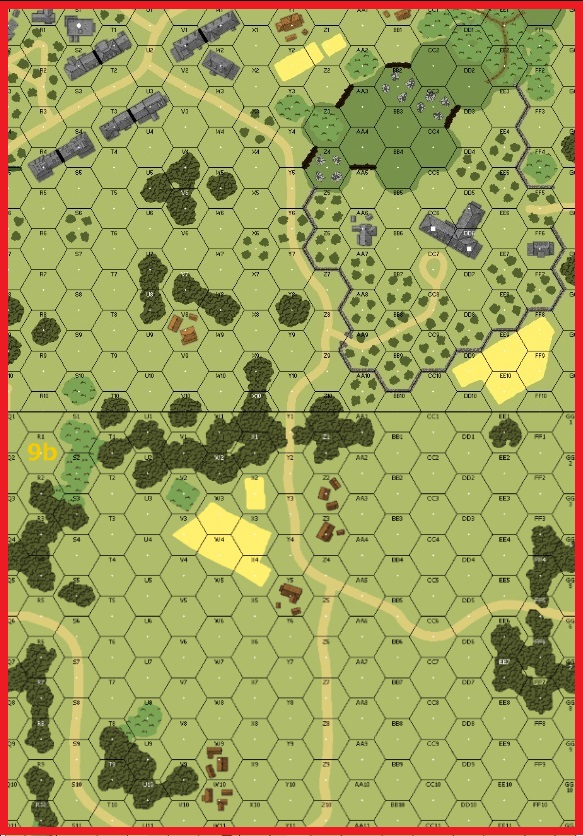 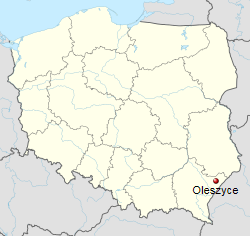