Lead elements of the 507th PIR crossed the river Rhine at around 0950 and made the first combat jump in the history of the 17th Airborne Division. Colonel Edson Raff gathered his staff and available men after landing. It took some time before he realized they had landed 3 km northwest of their assigned drop zone. Without delay, he personally organized his troops and moved out toward their original target, Castle Diersfordt, which would be the designated command post for the 507th. On the way there, Raff’s formation suddenly ran into a German artillery position. The heavy guns were shelling the Allied bridgehead on the riverbanks and were a serious threat to the British troops there. Without hesitation, Raff ordered his men at attack the artillery position, which was protected by anti-aircraft guns – among them and 88 – MG nests, and various fortifications.
Attacker: American (507th Parachute Infantry Regiment, 17th Airborne Division)
Defender: German (Infanterie-Division 84 and Artillery Gun Group) 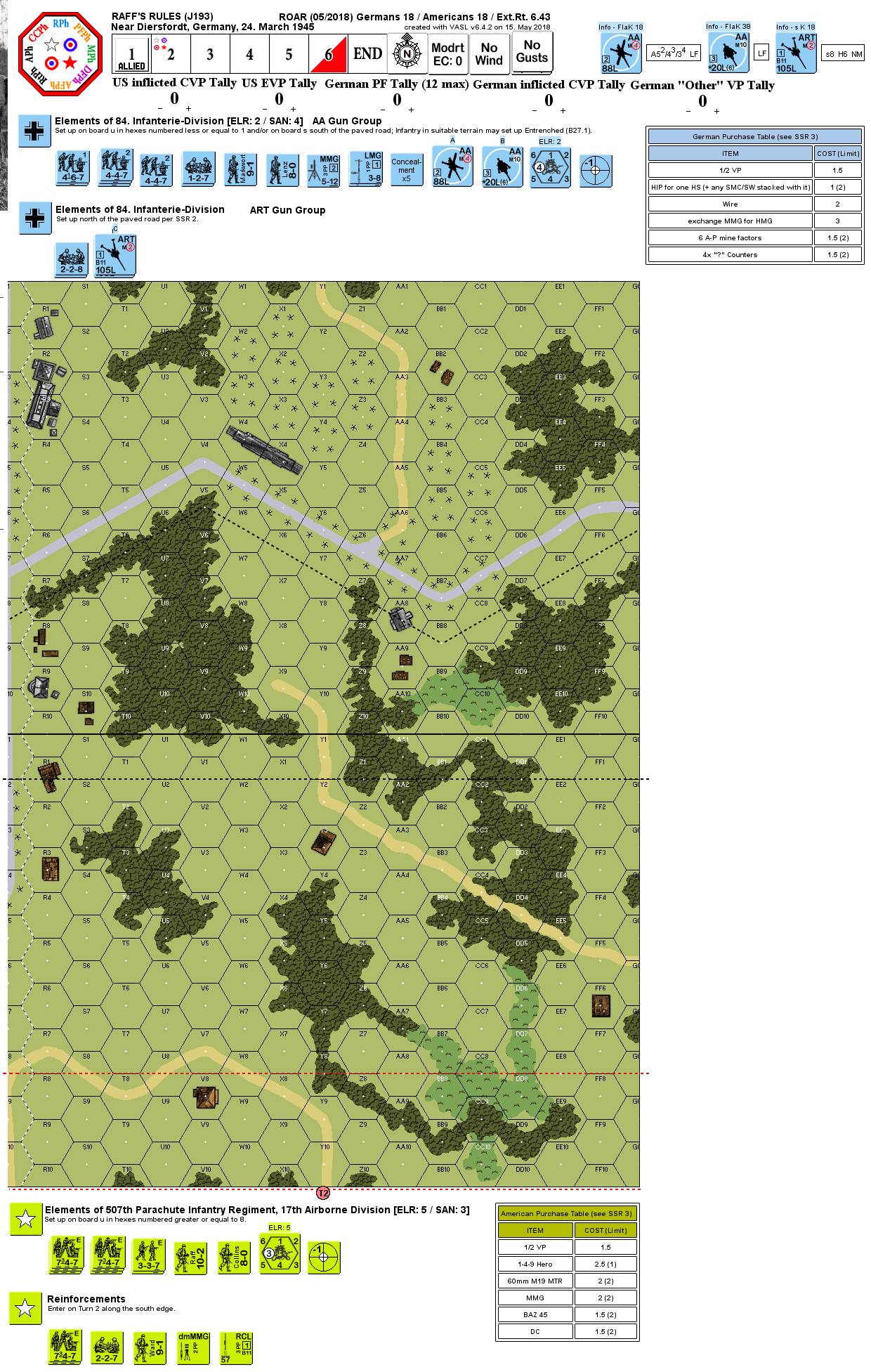 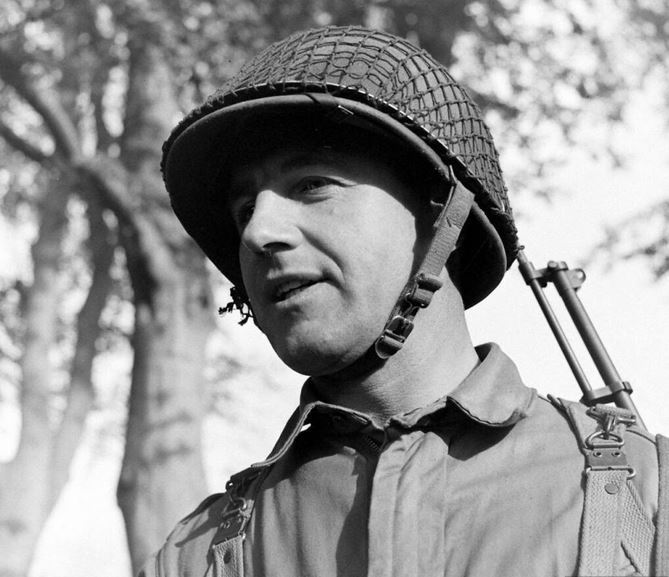 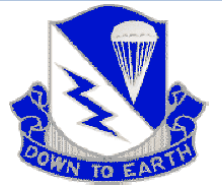