Scenario and VASL map available for free on Lone Canuck website . . .During the first phase of the US VIII Corps’ drive to Coutances, General Wyche was expected to clear his zone as far south as the Ay River estuary, seven miles away. He anticipated little difficulty. To reach his objective, he had first to secure the high ground in his path near La Haye-du-Puits – the Montgardon Ridge and its high point, the flat top of Hill 84. Capture of the height would give General Wyche positions dominating La Haye-du-Puits and the ground descending southward to the Ay, would make La Haye-du-Puits untenable for the Germans, and would permit the 79th to meet the 90th approaching from the corps left. To take the Montgardon Ridge, the 79th Division had to cross six miles of hedgerowed lowland defended by remnants of the 243rd Division and under the eyes of a battalion of the 353nd Division entrenched on the ridge. Only a frontal assault was possible. The division was also to seize the incidental objective of Hill 121, a mound near the left boundary that provided good observation toward La Haye-du-Puits and Montgardon. General Wyche planned to send the 314th Infantry against Hill 121 on the left while the 315th moved toward the Montgardon ridge on the right. Attempting to outflank Hill 121, the 314th Infantry drove toward La Haye-du-Puits on the rainy morning of 3 July with a rifle company on each side of the main road.
Attacker: American (2nd Battalion, 314th Infantry Regiment, 79th Infantry Division with Divisional Support)
Defender: German (Kampfgruppe Koenig) 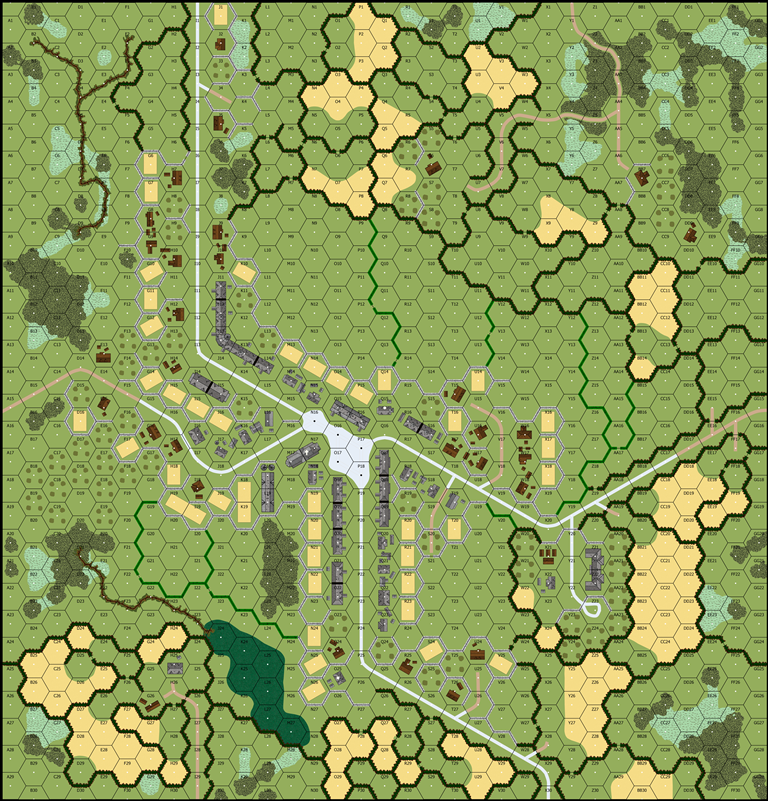 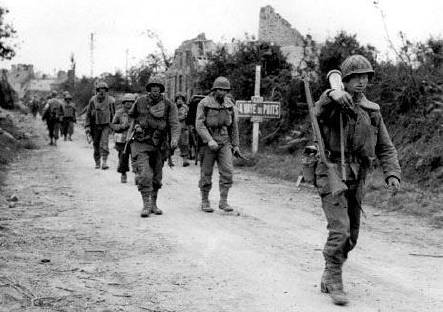