The response to the German setback by Seekapitan Kleikamp was to call for an air assault by 60-70 Stukas the following day. The air raid was laid in, devastatingly by Stuka after Stuka, coming in over the treetops from the direction of Danzig. It lasted 40 minutes. Guardroom V was rubbled; the barracks were hit, destroying the roof and first floor. The poles waited for the German attack, expected to follow a large-scale air raid. . . .no major attack came.
Attacker: German (Elements of Luftflotte I)
Defender: Polish (Elements of the Westerplatte Garrison) 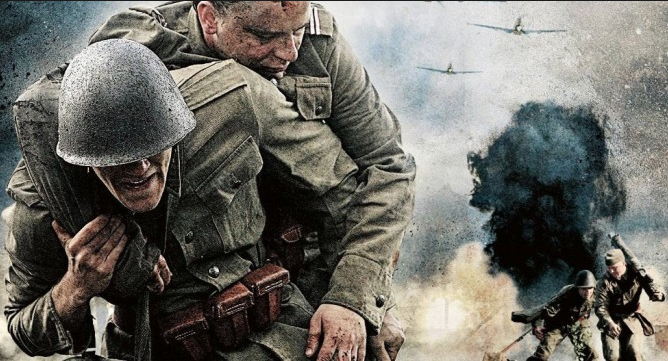