As the battle for Kursk begins, the LSSAH division was assigned to take the hills in the southern sector. The first on the road to Jachontov was Hill 228.6. The Soviets knew when and where the attacks were to take place, but in local areas some degree of surprise was attained. The LSSAH, tasked with seizing key high grounds, attacked before sunrise and caught the Soviets off guard. The Germans managed to bring up some demolition vehicles to clear minefields, and while the clanking of their tracks alerted the Soviets to their presence, the moonless night ensured that by the time the vehicles were heard it was already too late.
Attacker: German (SS) (Elements of 1. SS-Panzerdivision "Leibstandarte SS Adolf Hitler")
Defender: Russian (Elements of the 167th Rifle Division) 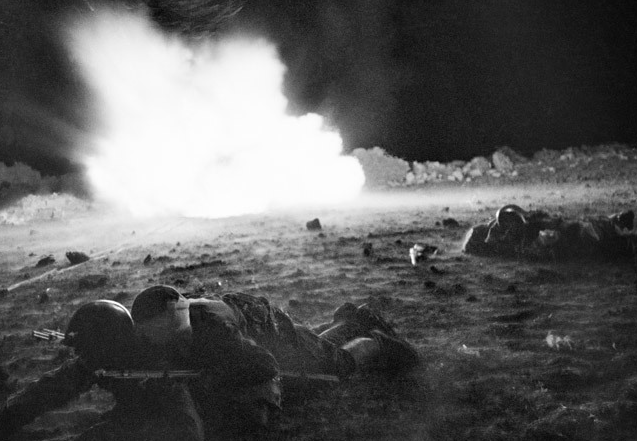