Cassel was a quaint resort town perched on a prominent, terraced hill that provided a good observation point of the city of Dunkirk. The British and French forces were hard pressed to establish a defensive line of positions in order to buy time for the evacuation of the BEF at Dunkirk – and the defense of Cassel was a key position to hold at all costs. The task fell upon elements of 145 Brigade. In the early afternoon of 27 May, leading elements of the 11th Panzer Regiment, supported by the elements of the 29th Motorized Infantry, began to probe and surround the resort town. The British forces had prepared a defense on the hilltop, emplacing anti-tank guns and barricading the narrow streets of the town.
Attacker: German (29th Motorized Infantry and 11th Panzer Regiment, 6th Panzer Division)
Defender: British (Company B, 2nd Glosters Rifle Regiment and 145 Brigade AT Company and Cheshire Regiment Composite MMG Company) 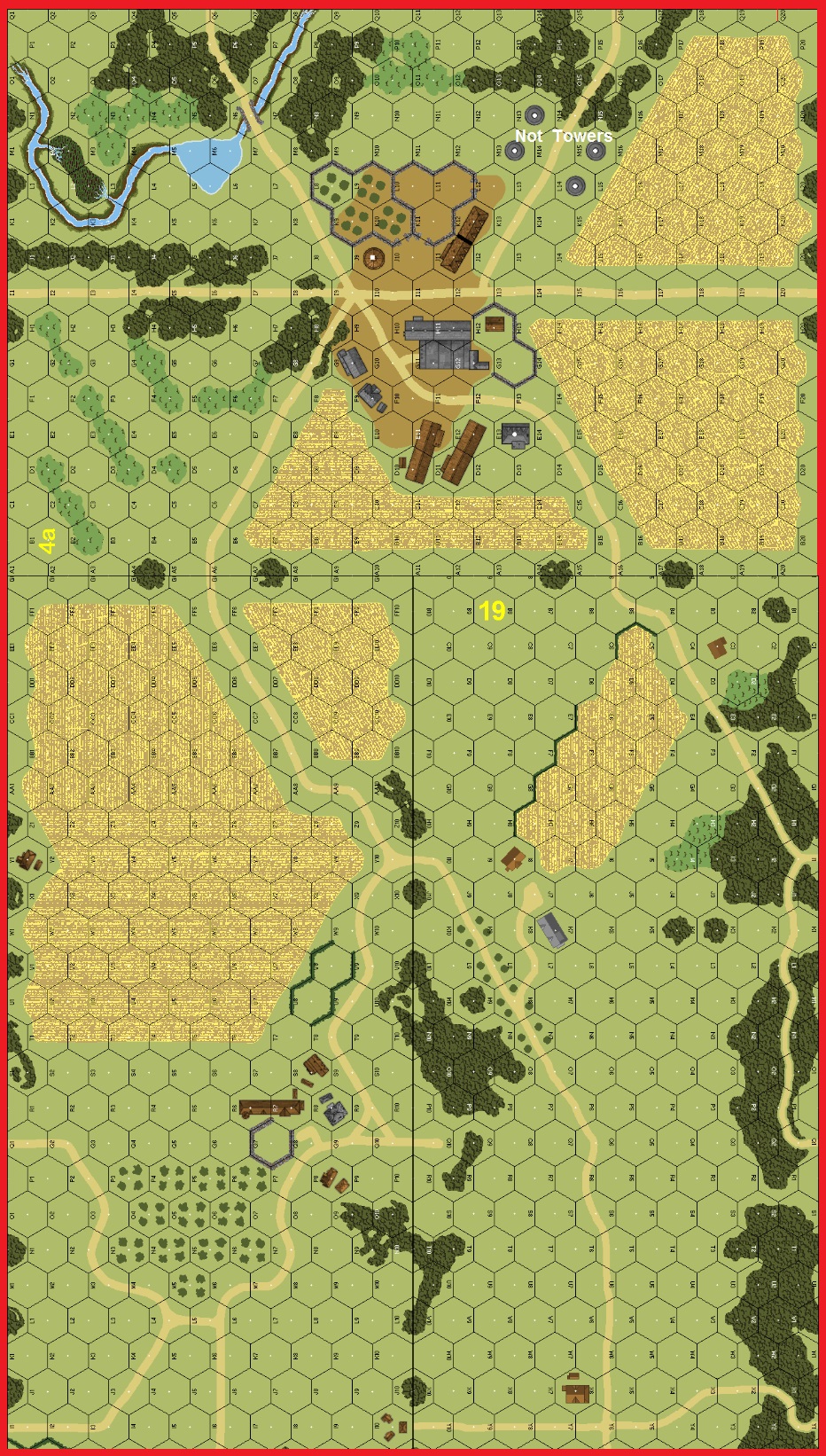 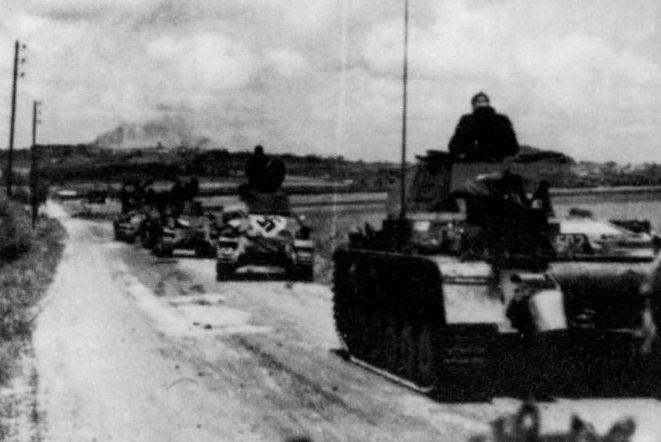