The Marines of 4th Marine Defense Bn had held the Japanese at bay on Wake Island for 24 days, and the Japanese Commander was furious at the delays in his timetable, After all, his light carriers were needed for the upcoming offensive in the Coral Sea. Without any recourse, he ordered the Kure SNLF troops embarked on his transports to load into their landing barges and proceed to the Beach. Three fleet destroyers moved to 7,200 yards to provide close gunfire support, and still the Marine’s coastal guns remained quiet. The Japanese were apprehensive as they approached an eerily calm beach this morning . .where were the Marines?
Attacker: Japanese (Sasebo SNLF)
Defender: American (USMC) (Remnants of 4th Marine Defense Battalion with Survivors, Williams Independent Construction Service) 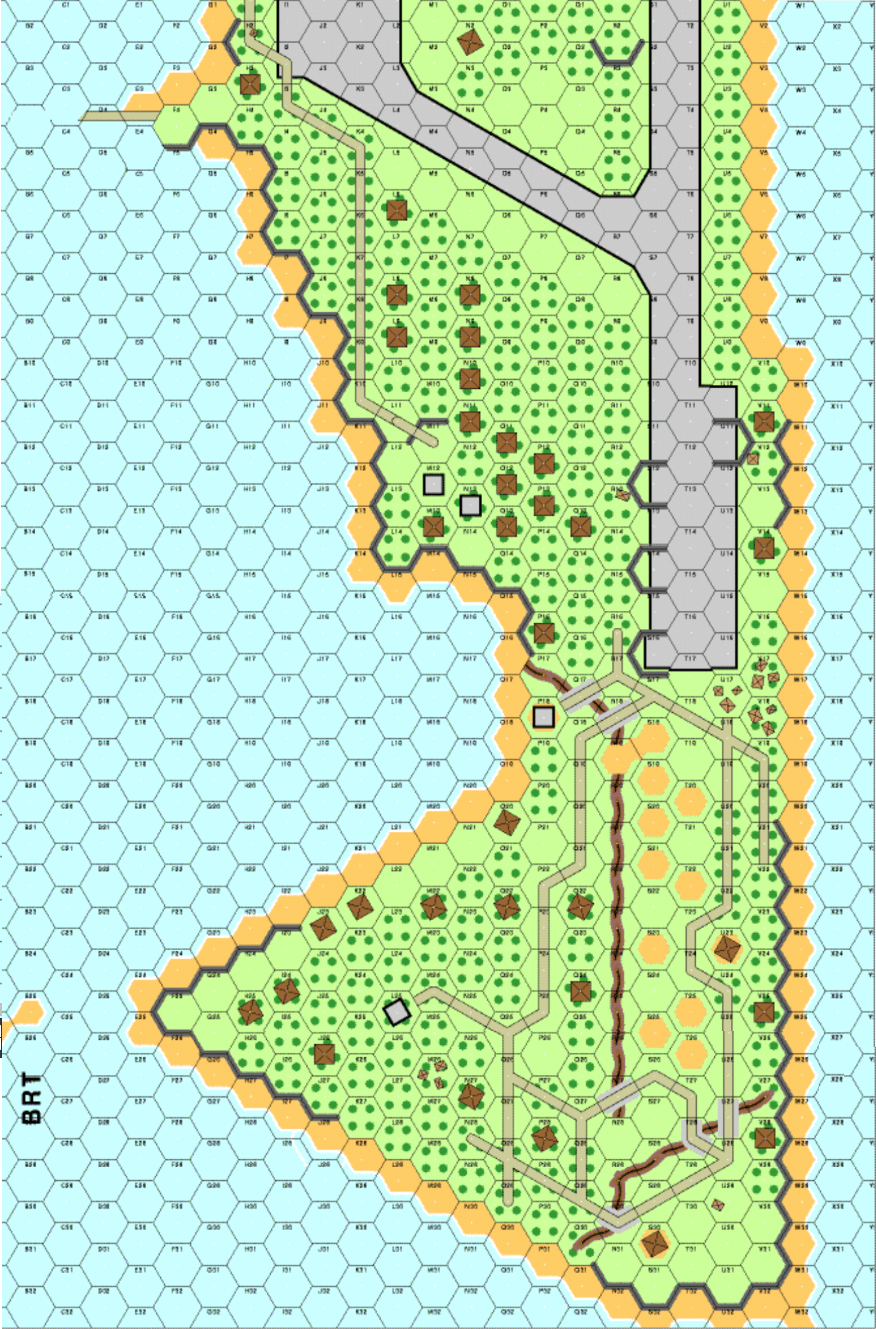 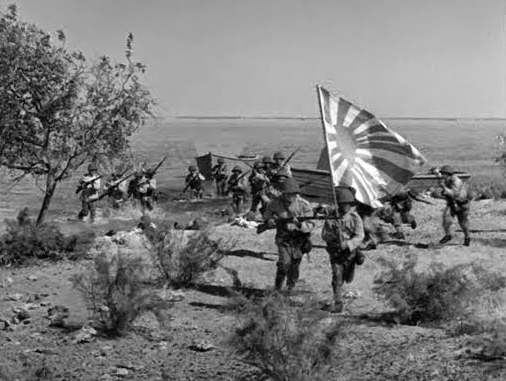