"The Fall of Eagles" ---- On April 16, the Red Army launched its major offensive towards Berlin. The 4. Panzer-Armee, including the Panzergrendiere-Division “Brandenburg”, was assaulted by Marshal Koniev’s 1st Ukrainian Front. But obsessed by his run to the Reichstag and Hitler's bunker started with his rival Zhukov, he exposed his southern flank. Brandenburg was soon in position to shear the columns of the 52nd Soviet Army and especially the 2nd Army LWP advancing on Dresden via Bautzen. Badly trained and often poorly executed, the Poles quickly suffered many setbacks. The Brandenburg reconnaissance group was ordered to seize the crossroads at Milkel, 13 km north of Bautzen, to clear the road for the Panzer-Korps “Grossdeutschland” from the north.
Attacker: German (Elements of Panzer-Aufklarungs-Abteilung "Brandenburg")
Defender: Polish (Reinforcing elements of the 5.Dywizja Piechoty LWP) 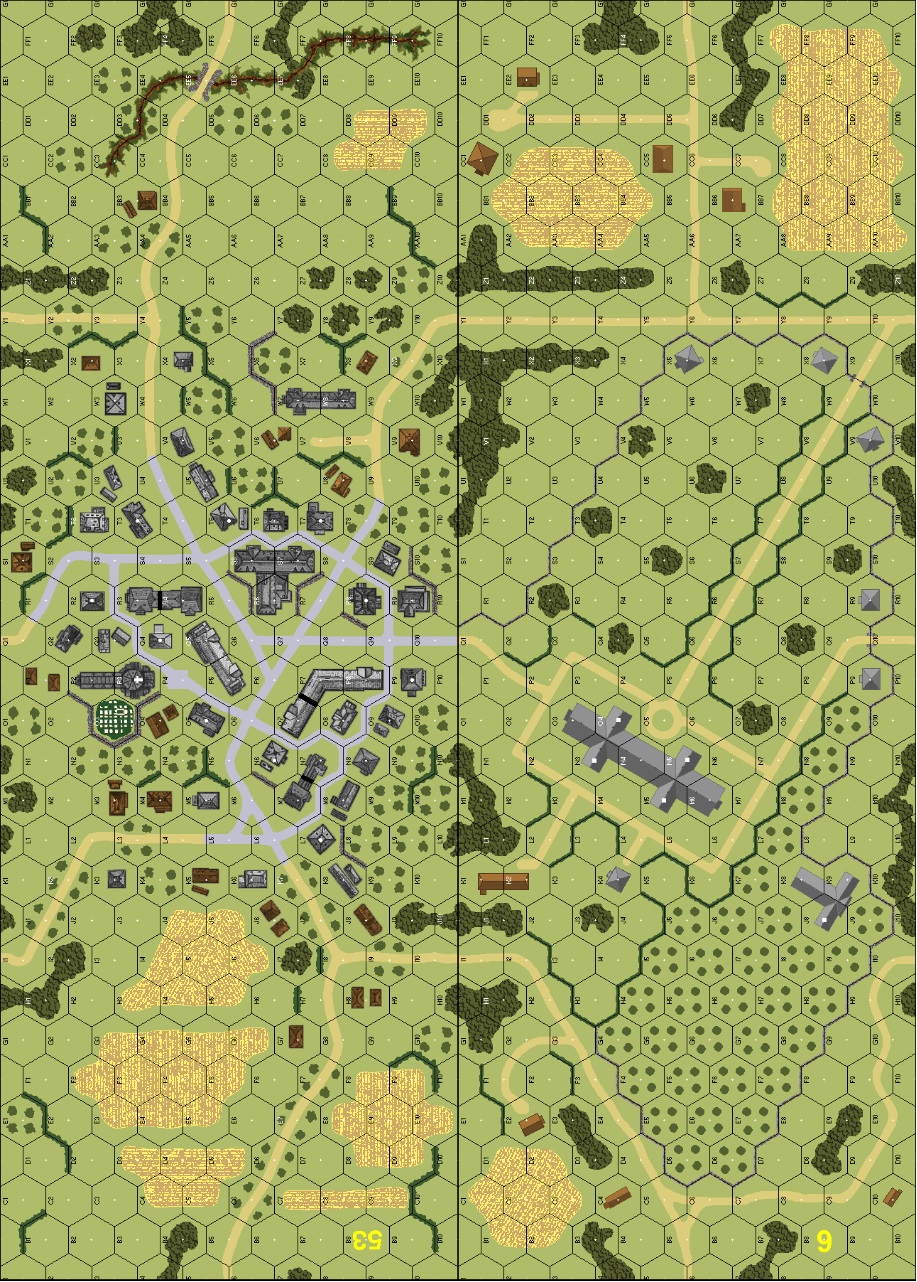